Young and promising rapper, Showtime finally dropped his second project this year for the song “Jeffrey’s Story.” The official music video for his second project premiered on August 7, 2021, on his official YouTube page – as he did with his previous “Pain 21 Freestyle.”

After four months and his first freestyle, this upcoming rapper released a long-awaited second project, and he is slowly catching people’s attention.

Once again, he showed his originality and high energy, and the audience loves it. This young rapper is set for high plans in the future. His upcoming projects, as he said, will keep his distinct and meaningful rap, relatable lyrics, and nice flow.

He received a positive response with his ever-first song, which was a great push for him.

After only a couple of days of its release, the song already gained a great response from Showtime’s followers and other hip-hop fans who recently heard about him.

The song hits hard, and the visuals are top-notch – it feels like you are watching a movie trailer. It slowly pulls you into his music, and you’re eagerly waiting for his next big thing to come.

The “Jeffrey’s Story” hits a high energy level and a vibe that is easy to follow. Showtime showed us the qualities of a young artist who puts his everyday life experiences into his work.

His path is paved, and from now he only needs to push forward with his music. Fans already love it, he only needs to continue with the great work he’s been doing so far, and he will gain more and more listeners.

Leave a comment down below if you believe “Jeffrey’s Story” is a real banger and if you think it deserves more views. 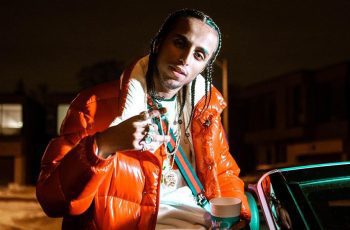 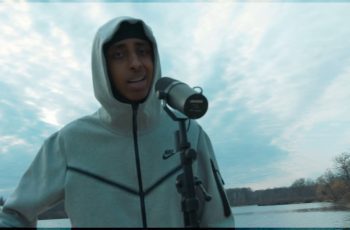