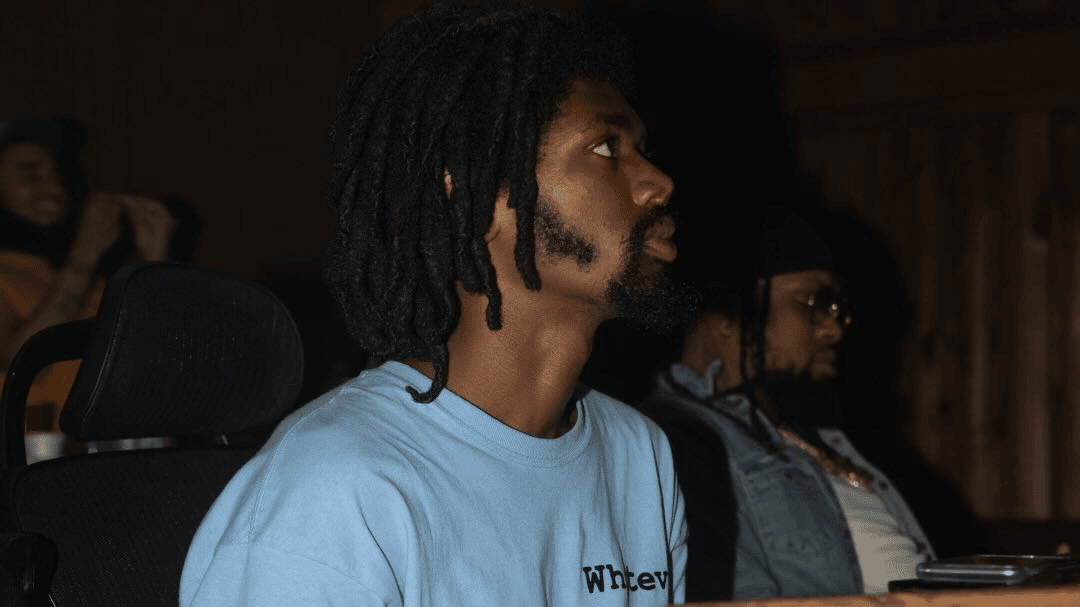 Two things go into what makes an amazing music producer: love of the craft, and the work ethic to prove it. Both ring true for our producer in the spotlight today, the young Ness who is out here making moves and earning placements with some of the biggest names in hip-hop. From humble beginnings to being a monster engineer in the scene, Ness is making waves all throughout the genre.

Born in Rochester, New York, Ness was born to a family who always had his back completely. Whatever he wanted to pursue, his parents supported his efforts 100%. “It wasn’t always love and light,” says the producer, “but the intentions were always pure”. His father was the youngest of 12 and his mother was an only child, the contrast in their upbringings giving a unique flavour to Ness’s childhood. From his parents to his grandparents, Ness’s family has always been in the public eye for one thing or another. So when success finally came, he was ready for it.

Ness’s first exposure to music came from his parents, who were always singing songs that they loved around his home. The other major source in his early life was through his cousin, who was in a boy band called the “Roc Soldiers”. Influence in the way he crafts his beats has always come from his family, who showed him that working hard lets you achieve even your wildest dreams.

Hard Work and Love of Music

Beginning to record in his early college days, Ness quickly fell in love with the craft. Initially creating tunes just to try it out and experiment, he eventually created a song called “her” dedicated to his partner at the time. “I was nervous to release it because I didn’t think it was good” he mentions, but his basketball teammates pushed him to drop the project. With the backing of his friends, he released his first song.

Early success came for Ness as he continued to make beats, with a song by A Boogie Wit Tha Hoodie called “Not a Regular Person” hitting tens of millions of streams. It’s clear to see why too, with Ness’s depthful and spacious beats with Boogie’s undeniable songwriting creating a deadly combination.

Ness continues to do music today because, in his own words, “I am music”. To him, music is a wonderful way to express himself. He feels like his voice was taken from him as a child, so making beats was, to him, something easy to love. The work is paying off too, with major collaborations out now with artists like Drake, Kodak Black, Chief Keef and more.

You can tap in with Ness on Instagram, where he is currently promoting the release of his solo EP “DIVINELLIS”. Ness is going to be creating music for the rest of his life, so check out some of his work and join this fantastic artist on his journey.

808Hanna, A Producer from Brundidge, Alabama