Buni releases a new official video for the song Gruesome

These days, Buni released something completely new that delighted his audience, it was the official video for his new song “Gruesome”. Gruesome is one brand new sound you will hear in this song. In a few days, the song was viewed by almost 140 thousand people, who wrote a lot of positive comments on Buni’s new project. The visual is on GRM Dily’s official YouTube channel.

In addition to the energetic and noticeable visual content that will keep your attention the whole time, you will enjoy a brutally good sound mix. In the first bars, we can hear an oriental female cover vocal that introduces the audience to a different sound. After this exciting introduction, the audience does not expect a decisive turn, where Buni performs with his solid and fast rhymes in an intense tempo that lasts until the song’s end. In addition to his rhymes in the background, we can hear that melody faintly heard in background, but it combines perfectly with Buni’s style. 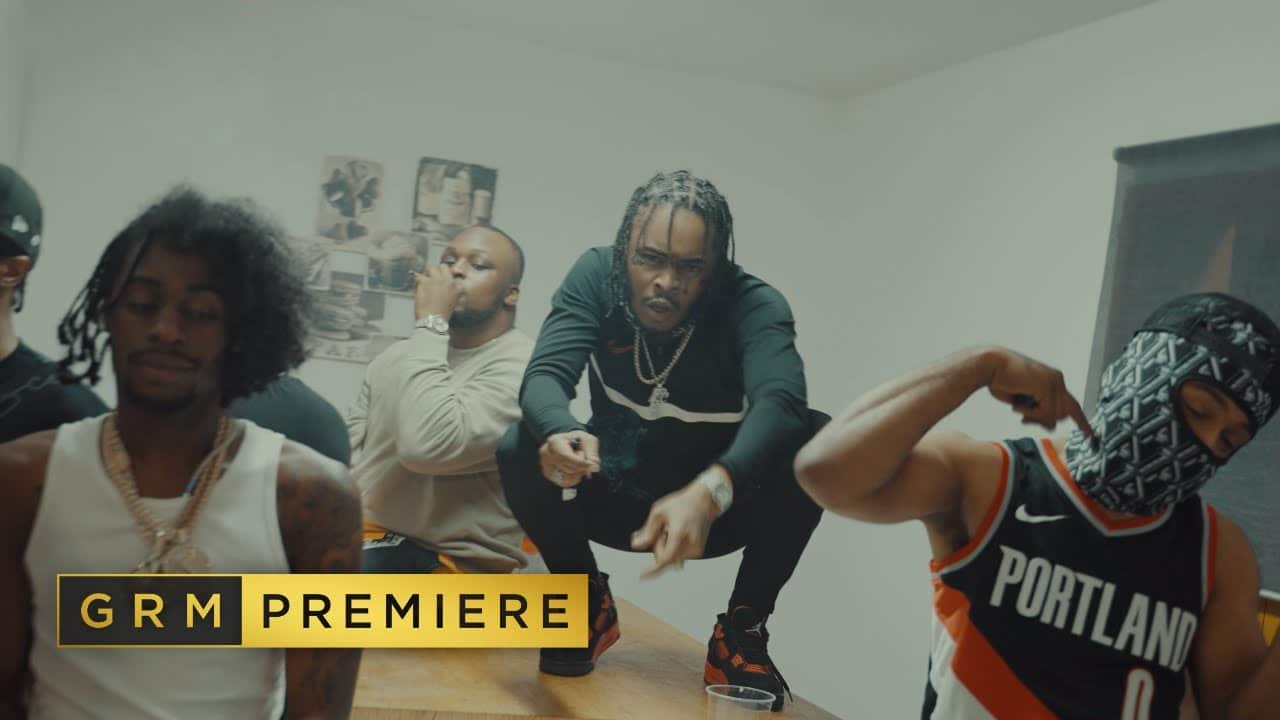 In addition to the music, which is brutally good, you will enjoy an energetic visual. The rapper and his friends filmed scenes on the city streets while his team members followed this strong beat. In this visual, you will enjoy a lot of significant visual effects that contributed to this visual being very high-quality content.

On the Spotify platform, almost 3.8 million monthly listeners listen to Buni’s music. The song Body is the most played song on this platform, with over 225 million streams. The song Gruesome is getting increasingly popular, and the number of streams of Buni’s big hits is slowly coming.

Buni makes great collaborations with his colleagues, and in the past period, we could hear a lot of good hits. The song Body, a hit on Spotify, was released a year ago on GRM Daily’s official channel. So far, this song has been viewed by almost 70 million people on YouTube. The rapper collaborated with Russ Millions on this song.

The collaboration between these two artists turned out to be excellent. After the success of the song Body, they decided to renew their collaboration and make a new banger again.

Buni’s Instagram has over 84 thousand followers, with whom the rapper shares his music and promotes new projects. Follow his profile if you want to keep up with his future projects and exciting content.

Click the link below and watch the visual for the song Gruesome. Please write how you like this sound and Buni’s new visual in the comments.

I get angry, my shit’s bipolar
Big knock, I will knock man over
He got hit from a range, no Rover
Wet you up your boss and soldier (Wet up)

Headie One x Abra Cadabra x Bandokay – Can’t Be Us