Killy calls himself the player, the coach, and the CEO, in his new single CEO, released on September 2, 2022. Killy is a Toronto rapper, best known for his first single, “Killamonjaro,” which dropped in 2017 and is now certified Platinum by Music Canada. The young rapper also received a certified Gold plaque by Music Canada for his debut album “Surrender Your Soul,” which is shown in the music video. Viewers see Killy getting a braid up and someone handing him a package, which he opens to reveal the Gold plaque for “Surrender Your Soul.” With that said, the young Toronto rapper is indeed on the climb to success. To learn more about Killy, check out our blog, Killy, One Of The Hottest Artists Out Of Canada.

Man On The Move

Based on the chorus, Killy portrays himself as a busy man when he says, “I’m the player, I’m the coach, I’m the CEO.” This bar implies that the busy rapper is in the music game alone cause he puts in the hours and mentors himself while running the entire operation. Killy’s busy lifestyle is also shown throughout the music video. Viewers see him wake up and start his morning with a fresh braid up. He’s then on the move in his Mercedes, hitting up different spots in Toronto like the Eaton Centre and the Birchmount convenience store, all while making his way to the recording studio. By the time Killy hangs up his headphones and leaves the studio, it’s already night, and his day has ended. And we could assume he does this again the next day. 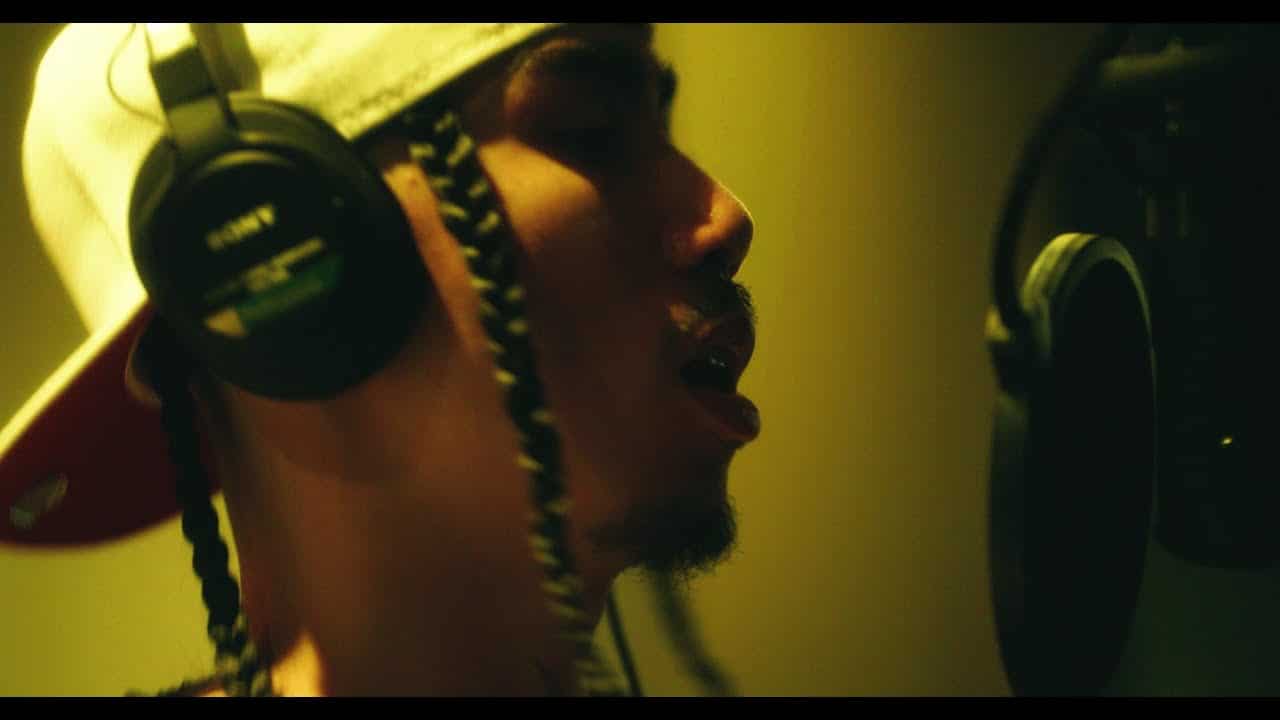 While Killy acknowledges his busy life, fame, and success, he isn’t completely proud of his journey to get there, which he discusses in the first verse when he says, “you don’t wanna judge me by my past.” At the same time, the Toronto rapper understands how his past brought him to his current success when he says, “making bands, know it makes em mad.” Thus, in the first verse of this song, Killy reminisces about his past journey. However, in the song’s second verse, Killy talks about his present lavished lifestyle when he says, “my fly unmatched when I’m flying into France.” Despite the Toronto rapper’s fame and success, he doesn’t recommend the path he took to get there, but when he says, “I could lose it all and do it over again,” he implies that he has no regrets. Overall, Killy earned his place in the Canadian music industry because of his substantial flow and ambitious work ethic; and this single CEO is proof.

CEO is a hard banger to vibe to any time of the day. At the same time, it’s a song that allows you to evaluate your own work ethic and determine whether you’re the player, coach, CEO or maybe all. So what would it be? To find out, listen to this song by clicking the YouTube video linked above! While you’re at it, give Killy a follow on Instagram.

GizzleStarrMade – Check All On Me