GizzleStarrMade Says he Got That Check All On Me, in New Single

GizzleStarrMade reappears to the music scene with a new single, Check All On Me, released on September 7, 2022. GizzleStarrMade is a Toronto rapper who continuously appears and disappears from the music scene. However, he brings a fire track to drop on his listeners whenever he returns. The Toronto rapper is best known for his collaboration singles Trapaholic with Golde London and Dripping in Diamonds with Pressa. Last year he also dropped the hit single Paranoid. Each song shows how the artist has grown in terms of his talent and overall career.

Paranoid vs Check All On Me

Money That You Dream Of

The song begins with GizzleStarrMade saying, ‘I came from nothing now I got that check all on me,” which implies the growth in his career and success making him a wealthy made. The rapper reminisces about his past, saying he remembers nights when he was out running the police while chasing the bag with his homies. Now he’s living lavished, and he doesn’t mean to brag because “it’s a true story.” With that said, GizzleStarrMade isn’t selfish about his wealth because he still strives to put his team on. Overall, Check All On Me has a sick flow that you could vibe to while motivating listeners to chase their own version of success.

While GizzleStarrMade raps about his success, it’s also visible in the music video. The music video was shot and directed by 88Everything. He excellently captures the essence of the rapper’s lyrics by filming him on a massive yacht celebrating with drinks and women. 88Everything also shows scenes of GizzleStarrMade dripping in diamond-encrusted chains and watches as he holds a bundle of cash, posing around a Lamborgini. The visual imagery of this music video indicates how GrizzleStarrMade is in a new elevated chapter of his life. 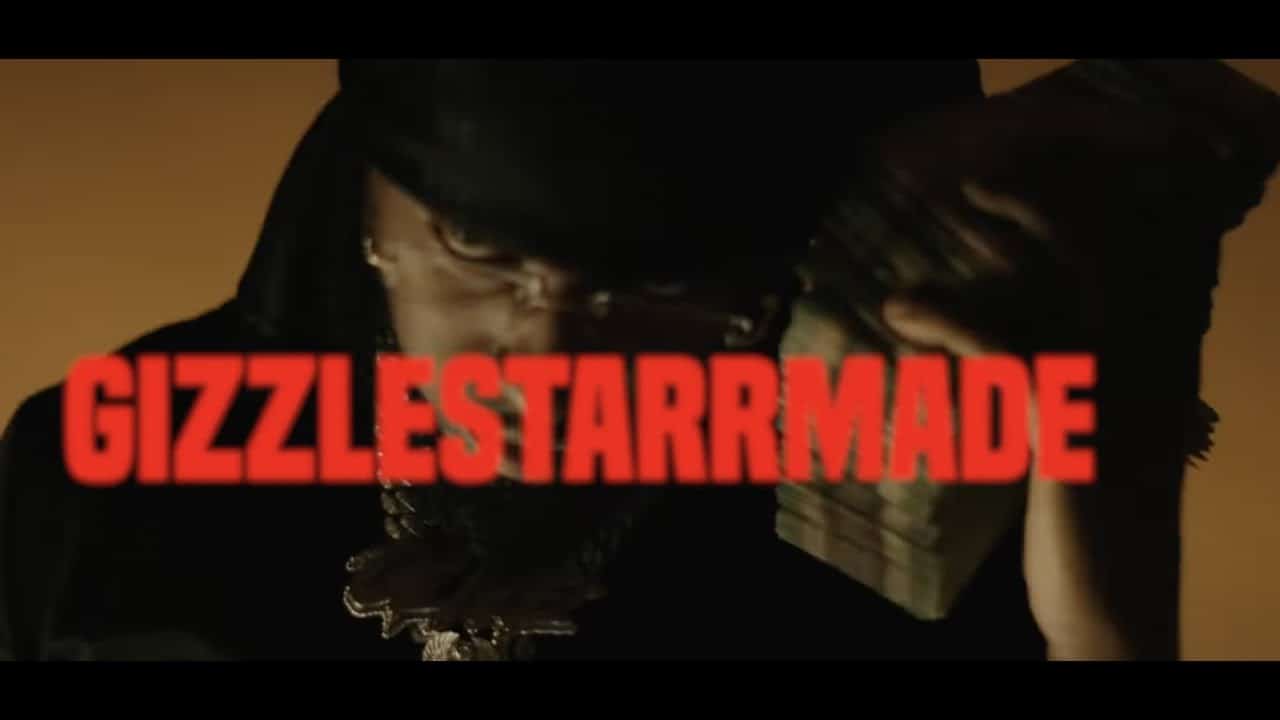 GizzleStarrMade – Check All On Me

Listen to GizzleStarrMade’s new single, Check All On Me, by clicking the YouTube video linked above. While you’re at it, give GizzleStarrMade a follow on Instagram.