Duvy dropped the music video for “Phases”, saying, “this one is from the hearth”, and we feel it. From the chill vibes to the dope lyrics, this is one of our favorite Duvy songs.

The song is both mainstream and unique; Duvy just knows how to get the crowd talking.

The rapper paid tribute to GrasswayZ by adding a scene with him, and we love it.

This song is great because there are no dissing and classic bars; there is just pure music and some heartfelt lyrics, which is a breath of fresh air for the Toronto rap scene.

One of the most real bars off the track is: “Known a nigga for a long time, how nigga hatin’ on me?”.

King Bee killed the visuals, and Duvy seems like he is having the time of his life. Duvy’s creativity is just unmatched, and he is starting to give us the best of the best. Every time he drops, it is better than before, so we can’t wait to see what he has for us next.

Duvy is getting more famous by the day; in September, he will perform at the Toronto’s Rolling Loud festival next to Lil Uzi, Future, Migos and many other influential rappers.

Follow Duvy on his IG profile below if you want to keep up with his music: https://www.instagram.com/17duvy/

Check out the music video for Duvy’s new track above on this page, and let us know what you think in the comments.

Clearly, I see the envy, it near me

All my closest ones, thеy be locked in the systеm

Came from ridin’, what it do?

No tellin’ what a nigga say for some freedom

Them shots, it change the mood 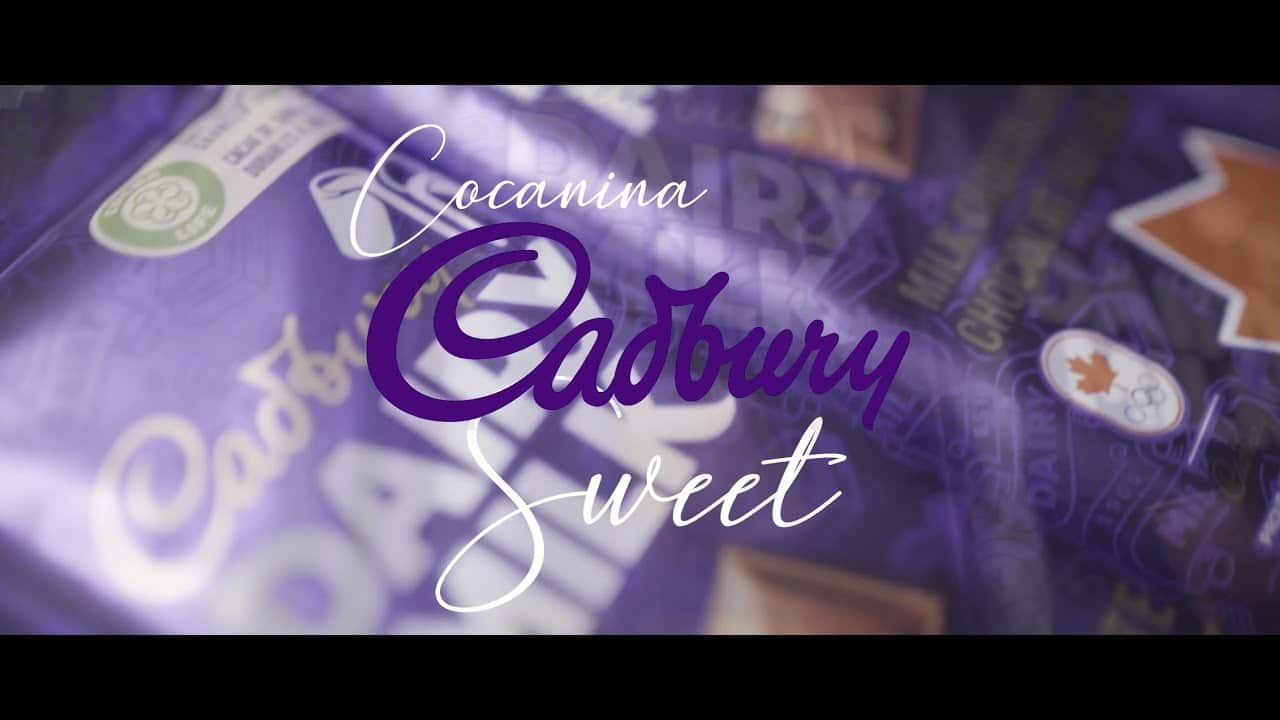 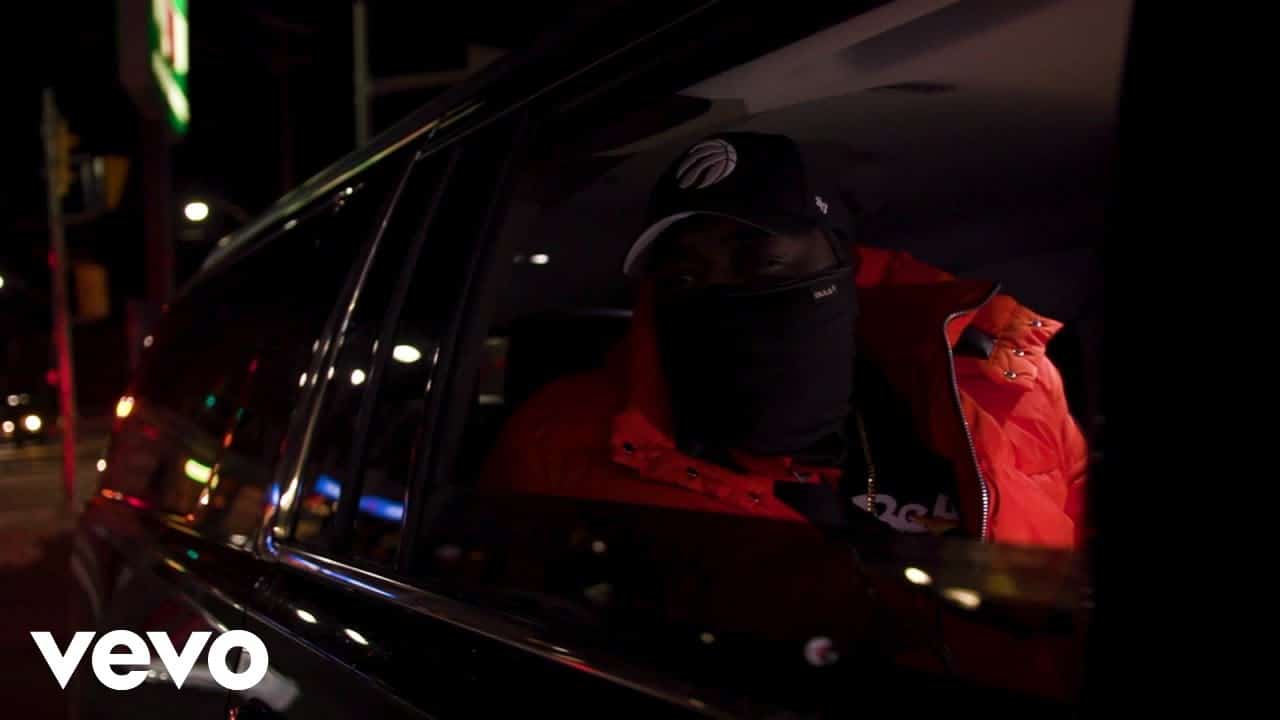 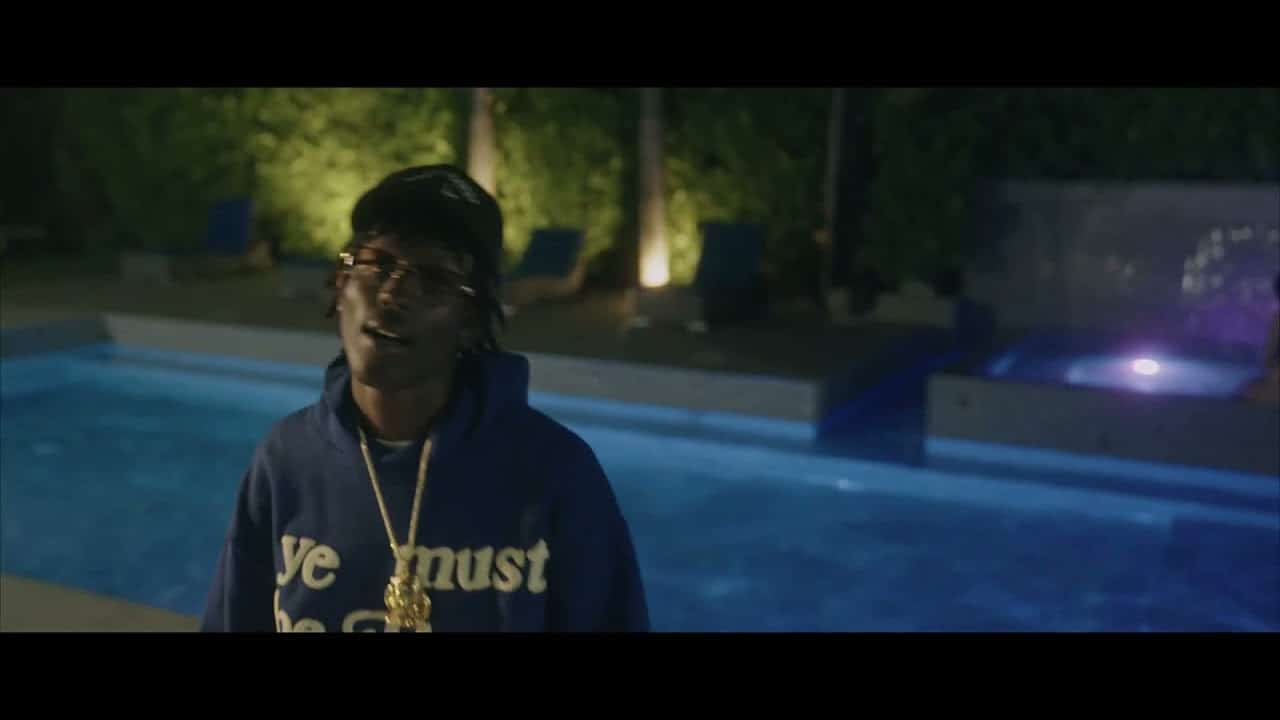