Even though he tries to stay low-key, he is one of the most noticeable Canadian rising stars.

Mustafa has been into music since a very young age; at age 12, he performed his original song called “ A Single Rose” in front of his school.

The video has been viewed more than 35k times, and no one can deny that he had talent from the start.

Then, he started co-writing songs for the Weeknd “Attention”, the Jonas Brothers “Sucker”, and Camila Cabello’s “All These Years”.

Using his newly gained connections in 2019, he released a short movie titled “ Remember me, Toronto”, where he got Drake speaking on gun violence.

Hood violence is a recurring theme in his music, and he plans to talk about this topic whenever he gets a chance.

He released one of his most vulnerable songs called “ Ali”, where he paid tribute to his late friend Ali Rizeig.

Mustafa is a kind of artist whose music not only has a beautiful melody but also conveys a powerful message.

He portrays the aftermath of gun violence and the problem of glorifying violence in his songs “ Stay Alive” and “The Hearse”.

Music has to have a deeper meaning.

Mustafa often mentioned that his creative process starts with a concept, and then the melody and the lyrics kind of fit in.

He draws inspiration from numerous sad events in his life, as he implies that life in the hood is not easy.

He is deeply religious, and he tries to share the messages of brotherly love and humility in his songs.

If you are looking for an artist whose music you will enjoy but at the same time it will leave you with a feeling of nostalgia and guilt, check out Mustafa’s work. 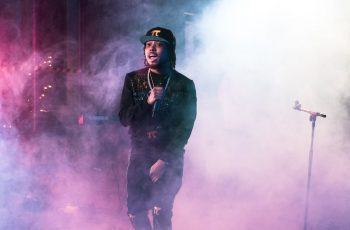 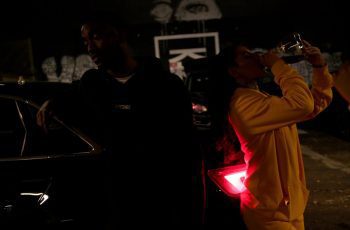 Who Is Moula 1st? Toronto is home to many rappers, …