As of 12 March 2021, two of Jamaica’s most famous personalities in the music industry, Popcaan, the highly respected deejay, singer and songwriter and Beres Hammond the widely acclaimed rock singer have come together to bring about a totally unprecedented partnership that has fans astonished because they never saw it coming.

The newly released single, God is Love, has although been presented to the fans very recently, yet has managed to garner an astounding number of 2 Million viewers on YouTube in no time. The song itself does not disappoint either. It actually continues the legacy and has struck a positive chord amongst the masses, especially among the people of Jamaica.

The 4:48 minute long video features clips from their live event together where they announced the song’s soon to be released on YouTube and behind the scene snippets of the studio where both the singers are present for the recording and are sharing a smoke, posing for pictures and just vibing together. The video in itself exudes a sense of wholesomeness and warmness, something their fans didn’t expect, though needed nonetheless. The song itself is soothing and pleasing to the ears along with meaningful, soul-touching, spiritual lyrics that the fans have fallen in love with head over heels.

The collab has worked well for both the popstars. Even with Popcaan’s knack for partnering with some of the widely known names in the music industry and Hammond’s great track record, this alliance was unprecedented. This is exactly why this unenvisioned concert together has brought both the singers a new round of limelight. Both the stars undeniably are a musical influence on their own, with this song reaffirming their spot at the top of the Jamaican music industry. 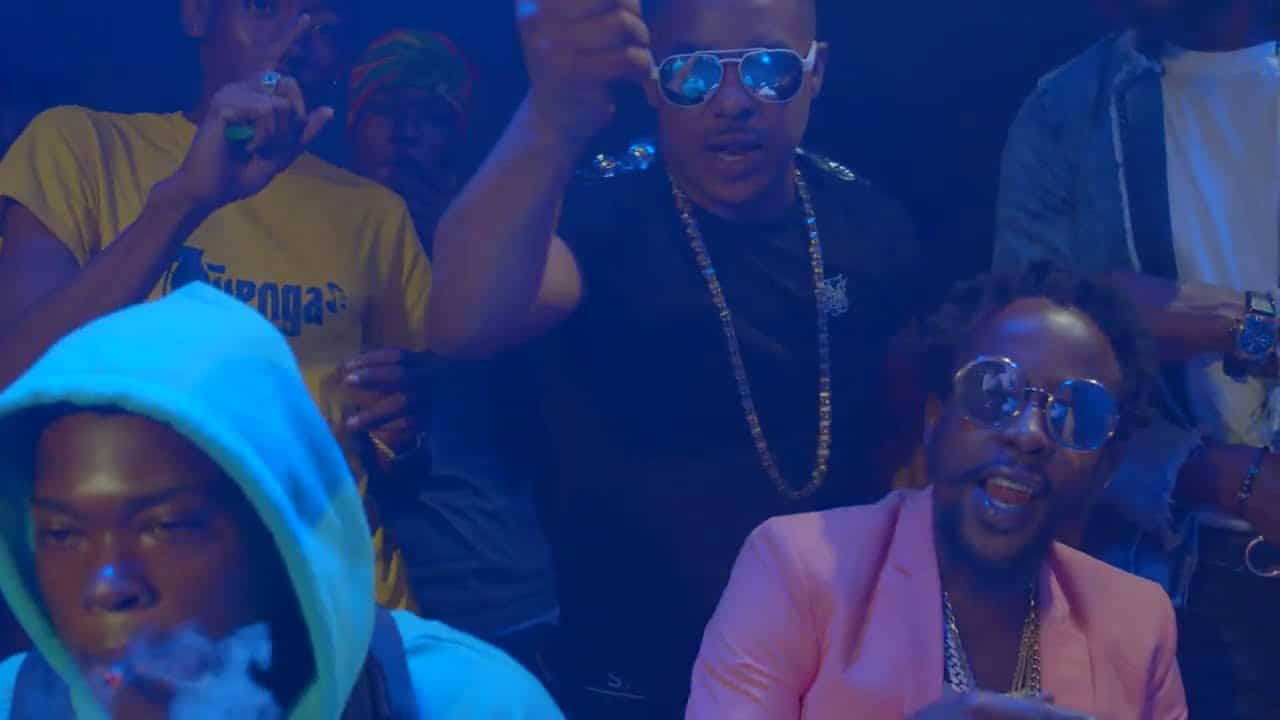 Check out one of the latest singles from Popcaan, called “Relevant.”

Make some noise for fantastic Jamaican dancehall star Popcaan who started this year with a fresh visual for the song “Relevant.” Produced by Droptop Records, “Relevant” premiered on January 1, 2021, and since its release, the Droptop Records made track has already racked up more than 4.3 million views on YouTube.

This fantastic artist rose to success in the early 2010s thanks to his international singles called “Only Man She Want” and “Party Shot.” His journey in the music scene began in 2007 when he joined Vybz Kartel’s posse. Jamaican public got to know him at festivals such as Reggae Sumfest and others. Jamaican radio also played his songs regularly, and that’s why the Jamaican public got to hear and enjoy his songs frequently – such as “It Nuh Work So,” “Hot Grabba,” and “Gangsta City.”

The fantastic remix called “Clarks,” which he released in 2010, helped him rise in the music industry and earn a global reggae name. During the next couple of years, he dropped a couple of singles that got immense popularity – already mentioned “Only Man She Want,” “Party Shot,” “Ravin,” “Everything Nice,” “El Chapo,” “Family,” and many others.

This incredible artist also worked hard on releasing albums, and not only singles. His first debut studio album was released in 2014 when he signed with Mixpak Records – the name of the album is “Where We Come From.” His second album that he signed with Mixpak Records came on July 20, 2018, titled “Forever.” What made him rise in popularity were also collaborations with many famous artists in the music industry. Some of them are Gorillaz, Drake, Davido, Pusha T, and others.

Check out the official video “Relevant” above, follow Popcaan, and stream his music on all available platforms.