Released on 6 April 2021, Livin’ Fast is Pvrx’s  first single to be delivered in 2021 but has already amassed to a staggering 60K views, that too only after a few days after its launch.

With a slow releasing record in 2020, Pvrx was actually at the threat of being losing in the never-ending race of being the newest, top rap sensation on the charts. However, his new single which is although quite short and only amounts to a total of 2:00 minutes has shown fans that he is not only in the race but is in it for the win.

The song itself is a symphony of catchy tunes and passionate creativity that keeps the listener on the edge, with lyrics that can be categorized as almost infectious and with a central snappy verse, the song has Pvrx’s fans wanting more. The song also emanates a certain level of energy that can be said to be rejuvenating.

The video itself is adequately directed keeping in mind the tone and tune of the song, which almost match the shifting of scenes in the video. The video also features all of the qualities expected from a high-end free style rap video, therefore fulfilling fan’s expectations and garnering more audience.

Another reason why this song is special to Pvrx’s loyal fans is that he has especially participated in coproducing the beat to ensure nothing goes wrong with his latest launch.

Pvrx has been a hit since he started making music almost a decade ago. And his talent was recognized soon in the music industry and in no time, he was off signing contracts with TV series and Eminem’s manager. This is why Pvrx is just on the right path that will lead him straight to his success. 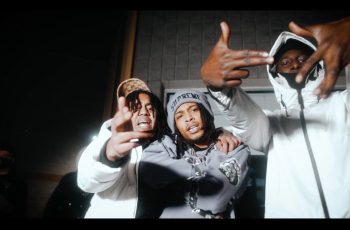 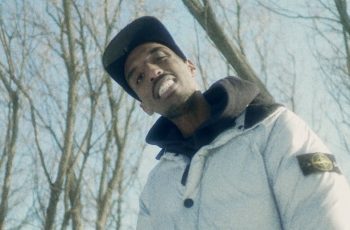 PUFFY L’Z IS BACK WITH AN ICY MUSIC VIDEO FOR …