Shootah drops out a new visual for the song No Cap

The premiere of the visual for the song No Cap by the artist Shootah was on August 6, 2022. The official video attracted a lot of attention from the audience, and in a few days, the video was viewed by almost 68 thousand people. The video is on GRM Daily’s official YouTube channel. Shootah has created a great sound and an even better visual that you will surely like.

Shootah made a visual in an unusual location related to his song’s lyrics. In his new visual, the rapper enjoyed filming scenes in prison and showing how he and his crew are making new plans. Scenes from prison alternate with scenes at liberty and show how the rapper lives life to the fullest. The artist perfectly combined the song’s lyrics with the video’s action. As in his previous songs, the rapper wore a mask with which he wanted to hide his visual identity. While watching this visual, you will have the impression that you are watching a good movie.

What also caught the attention of the audience was the great music. Shootah’s rough voice and the strong drill made this song sound brutally good and brought a lot of good energy. The backing female vocals we hear in the background have a lovely melody that repeats throughout the song. 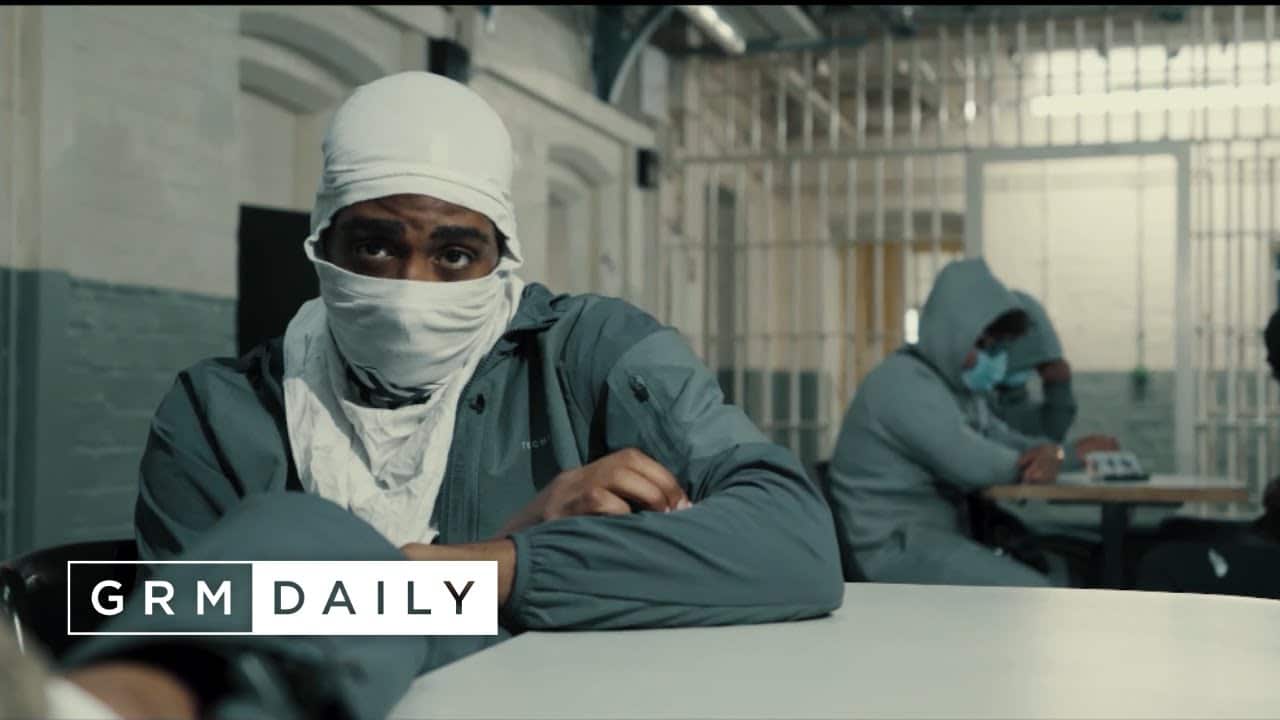 This young rapper is becoming an increasingly popular artist and getting more attention. His music is also receiving an increasing number of streams on other platforms. For now, his most listened-to song on Spotify is No game, which already has over 11,000 streams.

In addition to the great song No Cap, this talented artist recently released a great project in collaboration with Stingy. The audience responded wonderfully to the collaboration of these two artists and supported their project by writing lots of great comments under the video. The song No Game was released at the end of April this year, and over 115 thousand people have viewed this song.

The rapper shared the good news with his followers back in June this year: the song No Cap is coming out soon. When the song was officially on YouTube, Shootah shared a video on his Instagram profile and left a link to the song. These days we can see a lot of content related to the new song, but also how this young rapper boasted about the song’s success a few hours ago. If you want to see more exciting content, follow his Instagram profile.

Check out the visual for the new song No Cap, and let us know how you like Shootah’s new project and music in the comments.