On 27.8.2021. Stacccs released a music video of his rap “Levels” via 6ixBuzz Premieres on YouTube, and it is also available in apple music.

The track features Stacccs, a rapper from Toronto. The music video shows a dark, moody theme. He seems to be showing himself loaded with money in a lit house. Also, his girlfriend is playing with money in the background. The setting is catchy with dope cinematography.

The rap is short, just 1 minute and 49 seconds, but every second is full of music, and for rap lovers, this could be their next favourite song.

He seems to be spitting facts in this video, and that is why people love his songs.

The rap is unique, and listening to it makes you realise how underrated Stacccs. It feels like he possesses the talent of being included in the best rappers.

His line “In my city like a Jackson” is the most incredible line of the song.

You wanna have that heavy Toronto vibe, then don’t forget to listen to this rap “Levels.”

Some Background About Him

Stacccs is a natural Toronto talent. And 6ixBuzz has done a great job in promoting this guy because he genuinely deserves it.

He also has other songs but not an album, and his fans are waiting for him to release one. His last song, “Massacre”, was also fantastic and gained the attention of rap lovers. In apple music, he has a total of eight pieces.

His music videos are pure fire, and from his Instagram, it is evident that many people want to work with him.

Stacccs is definitely going to get the hype that he deserves someday.

Watch his music video of “Levels” on above on this page and leave a comment down below. It is available on all streaming platforms. 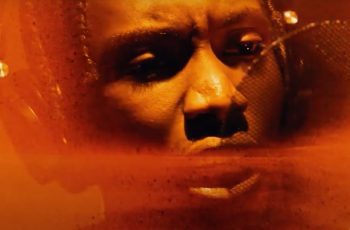 YAYA ISN’T PLAYING ANY MORE, HE COMES THROUGH WITH “Ease the … 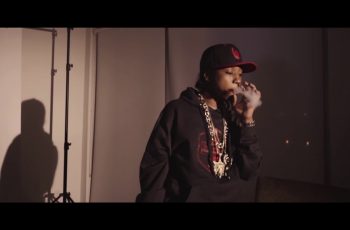 Check out the “Wassi Callin” video by Pressa, one of …