Z Milly wowed the crowd again when he released his new single G.P.D. The premiere of the new official video for the song was on August 6, 2022. The song attracted attention because of the great visual, and so far, this visual has over 102 thousand views. This is Z Milly’s most played song so far, which tells us that this artist is becoming more successful and popular. Visual is on GRM Daily’s official channel. This is a visual that you will surely enjoy to the maximum.

Z Milly perfectly combined the lyrics, music and visuals in his new song. In the rapper’s new visual, we can see a lot of good scenes and enjoy brutally good energy. The audience especially liked the scenes of fast driving in cars and motorbikes. Next to mad drive, we can see a rapper who has crazy fun with his team and enjoys his rhymes. To emphasize the excellent lyrics of the song, some parts of the lyrics can be read on the screens.

Z Milly has great energy that she conveys to the audience with her strong drill. The rapper follows this mad rhythm and fast tempo and fervently spits out rhymes without pause until the song’s end. The melody and chords are one complex sound that fits Z Milly’s style of rapping flawlessly. 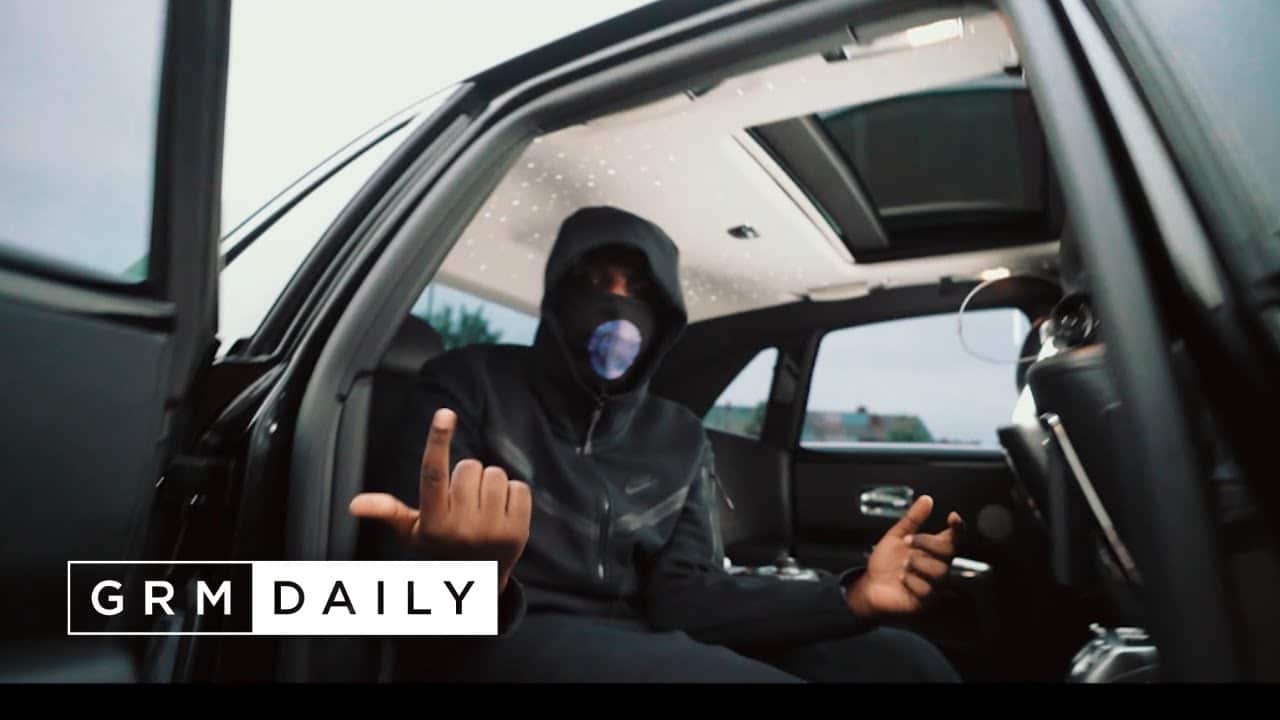 In the past, the young artist attracted the audience’s attention already with his first song, which also achieved success. Six months ago, Z Milly released the visual for the song Bring It, which has received over 31 thousand views. The audience immediately liked this great vision, and the rapper received much praise for the new song.

After the success of the song Bring It, he released the song My City on GRM Daily’s official channel. The song was released 3 months ago and achieved even greater success than the previous song. The visual for the song Over 66 thousand people viewed My City.

This young rapper is becoming more and more popular on social networks. The number of followers on Instagram profiles is growing daily, and you can see a lot of content that the rapper shares with his followers. The rapper’s Instagram is full of his music and promotion of new songs. What especially pleased the audience was the news that the rapper recently shared with his followers.

We will soon be able to hear this young rapper at a concert. Z Milly will perform as a guest of the concert Kevin Georgiou, better known to the audience as K KOKE. This concert is scheduled for August 18, 2022, in Manchester.

If you haven’t seen the new visual – click on the link. Please let us know in the comments how you like Z Milly’s new song and what is your favorite song by the rapper so far.