Ottawa-Toronto artist Shubz has just come out with their second song ever released: “Don’t Let Me Go”. A sensual R&B joint with high-speed melodic bars delivered by this emerging artist, Shubz goes all in with this follow-up to his debut. Take a look at this brand new track and keep tabs on this artist as he blows up.

Shubz is an enigma in the Hip-Hop world, seeming to come out of nowhere just this year. Born and raised in Canada, Shubz mentions that his goal is to “tell stories and move people”. His tracks so far have just been about everyday life, but it’s clear this artist sees the beauty in even these smallest things. His first track ever, “Gone”, released in June of this year and was a fantastic way for this rapper to come onto the scene. “Gone” is an anthemic power track about grinding his way to the top with his quality-over-quantity approach. The track also speaks about his past relationship, which has clearly left the artist with pain in his heart.

“Don’t Let Me Go” is a tremendous way to follow “Gone”, cementing Shubz in his style and claiming his place as an up-and-comer that demands your attention. Whatever this artist plans in the future, we at Croxxings will be sure to tap in and see exactly where this talented rapper is going. 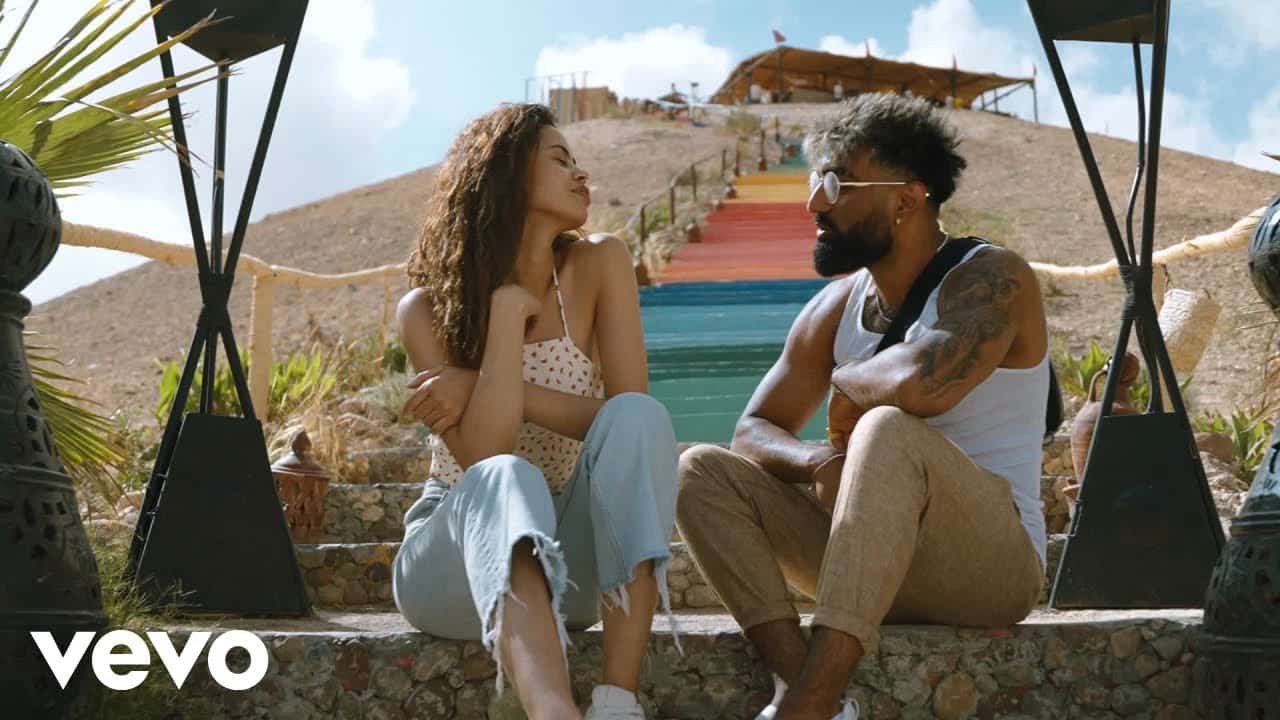 From the City of the Renegades

The instrumental to this track feels like it’s from a far-away place, much like the music video that was shot for this tune. The record has a beautiful ambient guitar passage that alternates between sitting deep in reverb and shifting to the surface with perfect clarity. Shubz has a very fast rapping style, with syllables tumbling out of him with both speed and ease. What sets him apart is just how melodic he is able to keep things at this pace, with every line being sung in an incredibly catchy style. Just like “Gone”, “Don’t Let Me Go” is a very unique take on the R&B style.

The video for this one was put together by none other than SIP Entertainment, who really went all out with the production value. Setting itself apart from the pack, these visuals were shot completely on location in Morocco, Africa. Shubz is seen sitting in various exotic locations, such as in a cabana on the sand, in front of a crystal clear marble pool, and at the foot of rainbow painted steps. Much of the track is serenaded to a beautiful woman, who joins him throughout most of the video. Action shots are thrown in between, with Shubz riding on an ATV as well as leading a Camel through the desert. With so much going on throughout, this video holds your attention easily throughout the runtime.

Shubz can be found on Instagram, which is filled with photoshoots of the young artist as well as tonnes of behind the scenes footage from his videos. “Don’t Let Me Go” is out everywhere right now, be sure to listen in!

One Don – Larger Than Life