Toronto rappers Bundog and Pressa have come together for a completely fire collaboration on the track “Hollows”. A disgusting drill banger with exceptional rhymes from both artists, this brand new record is a raw and fantastic effort. Give this track a listen and see what’s getting people talking about these two rappers.

Pressa emerged as an artist from the Driftwood neighborhood of Toronto. The area holds a dark reputation within the city, with the residents stigmatized and forced into a tight knit community. Growing up in this harsh environment, Pressa spent his time listening to the likes of Drake, Meek Mill, Bob Marly, and 2Pac who coloured his musical taste to this day. The death of a close friend, Wassi, was what pushed Pressa into making his own music. Collaborating with the likes of Murda Beatz, Tory Lanez, and Giggs, Pressa has been making waves in the scene. “Hollows” is another stellar effort from this artist.

Bundog hails from a similar area in Toronto, on the northside of Jane and Finch. He has been releasing music consistently since 2021, starting with the track “Bricks 4 The Low”. His hardcore drug-infused lyrics form the basis for his undeniable style, succeeding this track with other hitters like “Movie”, “Motion”, and “Nothing to Lose”. Bringing his aggressive stylings in full force on “Hollows”, Bundog helps take the song to another level. 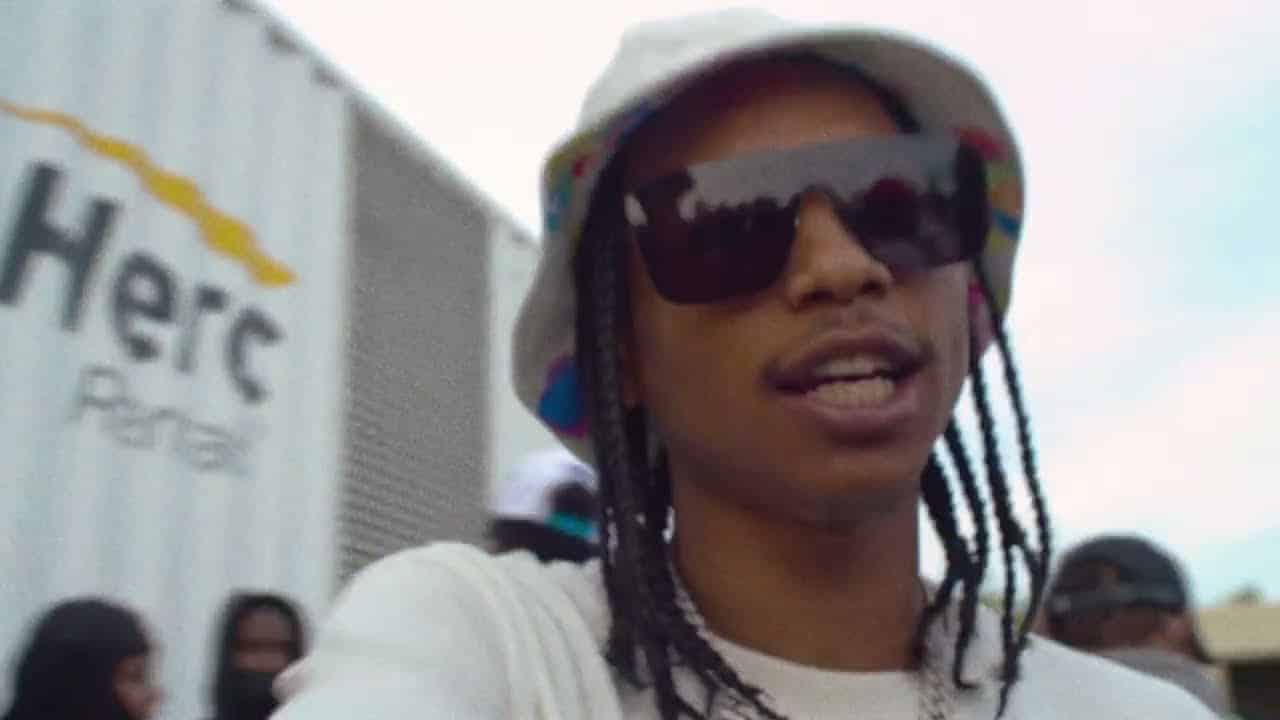 Production on the track is a classic dark-drill esthetic, with a moody and mysterious sample jumping between two octaves and flooding the tune with its calamitous energy. Pressa opens things up with a super-singable hook. Rapped in the melodic style, his bars come with a ruinous vibe that’s impossible to not nod your head to. Bundog’s second verse hits completely raw, with cold lines from beginning to end.  “Shawty is a bad bitch, she fuck with killers” is one such quotable, highlighting the hardcore style of the track.  “If you ain’t got no bodies then we cannot sign that”, nothing but the iciest rhymes from the CEO of Blue Feathers Records.

Directed by Coco, the video for this one comes with an emphasis on both the live energy of the artists and the city they’re from. Shots of the CN tower float in and out of the video, mixed in with concert footage of Pressa performing and diving into massive crowds. The two artists rap on top of cars and in dark parking lots, bringing their absolute best out everytime they’re in front of the camera. Through and through a tough and enjoyable video.

Take a look at Pressa and Bundog on Instagram to stay locked into their newest projects, with both artists cooking up sick tracks all the time. “Hollows” is out everywhere right now, tap in to these absolute legends in the making.