TWOTIIME STRIKES AGAIN WITH A NEW SINGLE CALLED “ DID A LOT”

TwoTime came a long way since his first drop; he went from the boy from the hood to World Star Hip Hop releasing his latest song, “ Did a lot “.

Many say that the music video deserves some awards because the visuals shot in the rapper’s hood are out of this world.

The shooting of the music video has a dope background story that the young rapper posted on his TikTok.

Apparently, while shooting the music video, they were interrupted by the police because of an allegation that someone was carrying a gun.

TwoTiimes said that nobody was carrying a gun and asked his fans to stream the song and post it everywhere so that the cops can hear it wherever they go.

TwoTiime talks about his experience with living in the hood, and you really get to see his improvement with his pen game.

He knows how to combine a dope beat with a flow that will have you listening to the hit song for days.

If you are into old-school music, with sick bars and good visuals, don’t forget to take a look at TwoTiime and his music.

So far, he has released only a couple of songs, and “Hood Cry” takes the crown as his most successful one so far.

Check out TwoTiime’s new music video above on this page:

Leave a comment down below if you think the song is worth your time.

“ We came from the slums, so we bound to have it different

What you know bout’ bodies dropping on the fucking daily

I know they plotting, praying that they catch me slipping. “ 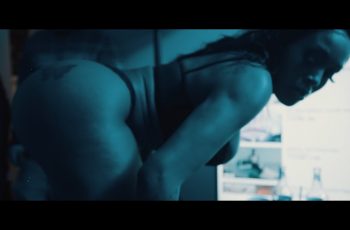 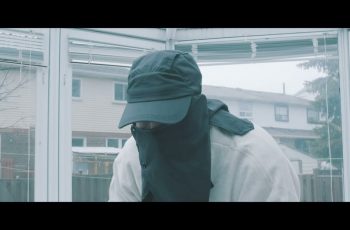 Road Runner collaborates with Smiley on a movie-like music video …