Roney Drops the Video for his New Single “Notice Me”

Toronto artist Roney has just come out with his latest R&B track “Notice Me”. This soulful tune is filled with lyrics that are equally powerful and painful, forming a song that is as deeply emotional as it is catchy. Roney is in full form on this record, so be sure to listen to this one and take notice of what this transcendent artist is capable of.

Breaking into the rap scene in 2012, Roney has been featured in dozens of hip-hop magazines including WSHH, HotNewHipHop, Vice, and now Croxxings. His videos and mixtapes have amassed hundreds of thousands of views, so if you are from Toronto and love this kind of music you have no doubt been bumping his stuff. While his career was reaching great heights in 2014, he was caught in a project raid and served 4 years, all the while being falsely accused of serious crimes (the charges for which were later dropped).

Ending his sentence in 2018, he immediately went back on his grind and released tonnes of new music. The aptly named “First Day Out” amassed 30,000 views in just one day on YouTube. Followed up by “Little Do You Know”, which launched to 80,000 views in just under a week. His success continued to snowball, with his 2019 track “Forget About Me” smashing over 2,000,000 views through its feature on Worldstar. “Notice Me” is another great drop from an artist who seems like he can do no wrong. 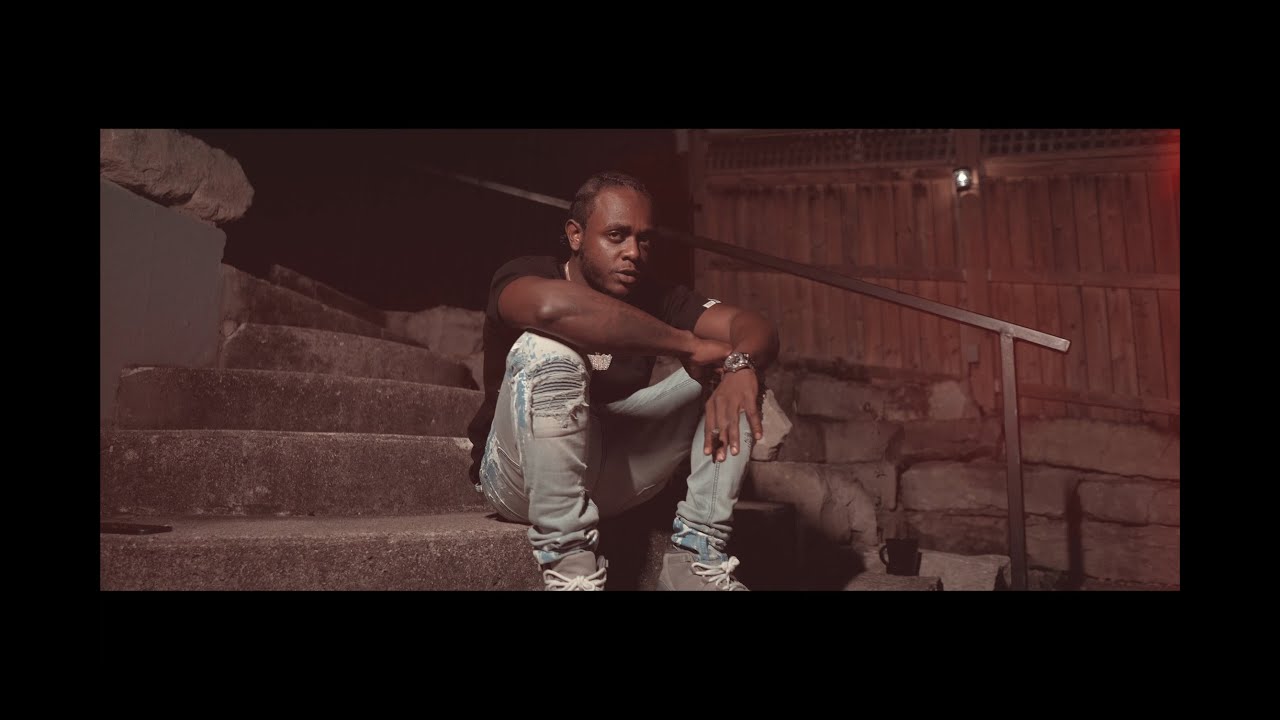 I Just Hope You Wanna Roll With Me

The instrumental for this song was produced by Steve Kroeger, who composed beautiful swelling pads with minimal but undeniable percussive elements. Roney flows over this track in a melodic style, singing a gorgeous hook about wanting to be noticed by someone who is special to him. The verse paints a picture of a woman who wants to leave her man for the protagonist of the song, but is afraid to take that final step of breaking up. A mature and depthful take on a complex relationship, it is an excellent showcase of the emotions that Roney is willing to explore in his music.

Shot by Colton Davis, the video has high-level editing and effects throughout that makes the whole thing bleed with quality and style. Roney raps on a staircase outside a brick building, joined by a few of his crew, and performs in a bullet-proof vest as he walks through a backstage area on his way to a show. Cutaways with film reel effects add more flavor to the already stacked visual, with the whole thing feeling cool and thoroughly entertaining.

If you want to keep up with the latest happening Roney has to offer, tune into his Instagram where he frequently posts about his new singles, shoots, and live performances. “Notice Me” is out on all platforms right now, so we definitely recommend you give it a listen.