September has just begun, and Moula has already surprised us with a new hit and a music video for the song “Alliston.”

The concept of the music video is very romantic, and we can see Moula in a wedding-like atmosphere, which was not known as his style.

Moula has been consistent with good releases, and unlike many rappers, he has developed his unique flow really fast.

Moula is starting to be recognized for his excellent bars and good flow.

Alliston is packed with icy bars and a beat that will get you to listen to it for days.

If you are into authentic music, check out Moula’s new track, you won’t regret it.

His fans are saying that he deserves a feature that will blow up his career in the USA; however, there is no response from Moula.

People are eagerly waiting for Moula to drop his album and fully express his creativity.

However, he is not talking about the album, so don’t get your hopes up.

His songs “Olympic Mike” and “Should’ve Ducked Forever” did well on the charts, and there is no reason for the rapper to stop his intense flow of music.

No one can deny his consistency and hard work, but will the album be the crown of his career?

In the meantime, don’t forget to check out Moula 1st’s new music video above on this page.

Leave a comment down below if you think “Alliston” is a banger worth your time.

“Still run him down in a tux

Fuck, ambulancе picking him up

Rush, whenever we pulling up

You get a lil’ cheesed, I get real cheddar” 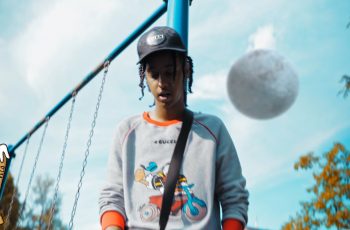 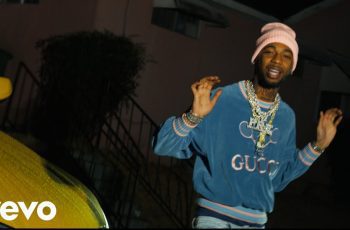