Pressa releases the official audio for the song Blame Me

Pressa delighted his audience when he published his official audio for the song Blame Me on August 19, 2022. Over 21,000 people watched the song in just a few days, with lots of lovely comments. The song is available on Pressa’s official YouTube channel. Blame Me will surely blow your mind after the first listen, and we are sure this song will be a big hit.

Due to its dope lyrics and fantastic and beautiful music, the song quickly received a lot of positive reactions from the audience. While we wait for the rapper to release the visual for this song, we can enjoy these two versions on his channel.

The emotional lyrics go great with this light beat and many beautiful melodies. We can safely say that the song Blame Me is a ballad in a slower tempo. In the background, we can enjoy the wonderful harmony and chords that bring a romantic ambiance that the audience liked a lot. The arrangement and beautiful sounds chosen for this song are some of the most beautiful you will hear these days. 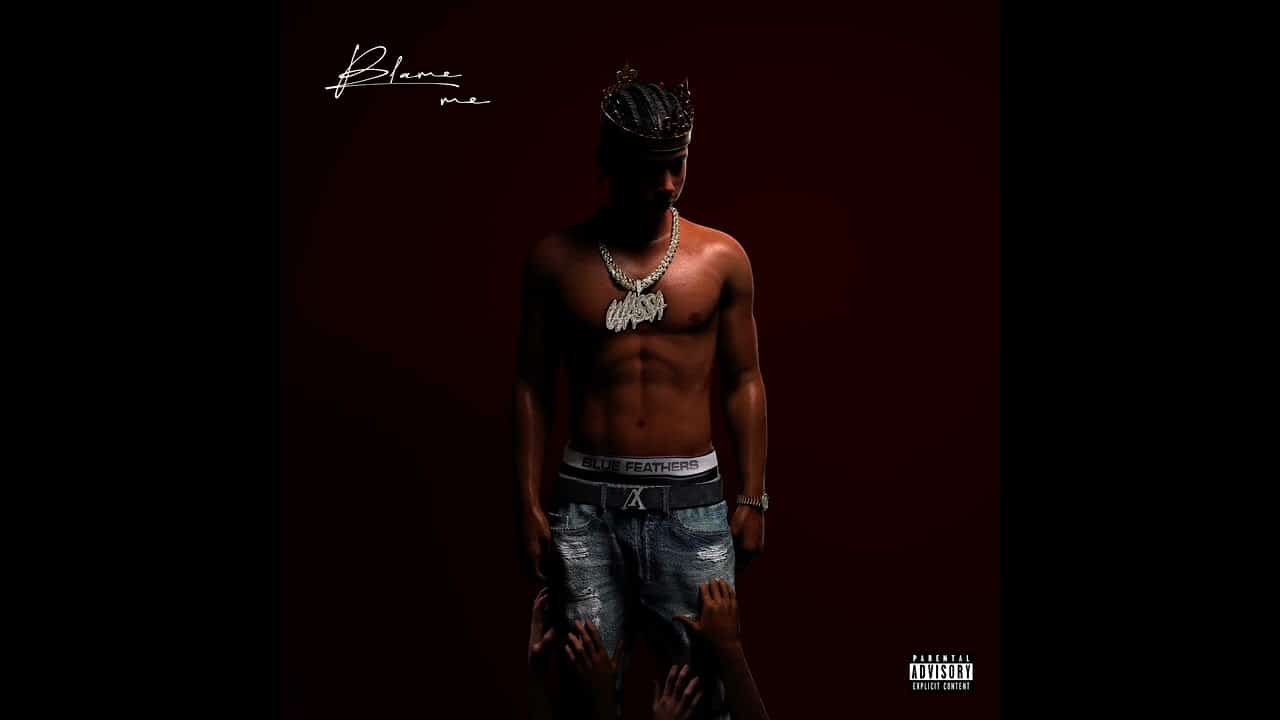 This talented rapper is one of the leading names in the music scene of the young generation, from whom we are used to consistently making a good song accompanied by a great visual. In the last few months, Pressa released several songs that became big hits and an album that came out 9 months ago.

The song Attachments, released last year, literally set the internet on fire. Pressa did this song in collaboration with Coi Leray, and the song has so far received over 9 million views on his official channel. The song that stood out from the album is Dead Body, which the artist did in collaboration with Rowdy Rebel. Immediately after the album’s release, the rapper released the visual for this song, which also received millions of views.

The rapper promoted the new song on his TikTok account, where he is very popular. On his TikTok profile, we can see a video where Pressa sang his song with the sound in the background and announced to his followers that the song would be released at midnight. In addition to promoting his music, on his profile, you can see a lot of exciting video content that follows TikTok trends, for which the rapper has already received over 6.5 million likes.

If you haven’t listened to the song – click on the link on this page. Please tell us in the comments how you like the song Blame Me.

Read part of the lyrics of the new song below:

See, they left me out in the cold, want me to freeze
How many pеople that I helped out? You wouldn’t еven believe
I paid commissaries, I even paid lawyer fees
I turned around, look up, ain’t nobody help me when I was in need