West London megastar, AJ Tracey, has returned with the new single called “Anxious.” The song – that many of his fans were eagerly expecting – finally arrived. His new music video, which is 2:45 long, was musically produced by Remedee, and it shows different emotions AJ feels in his current position.

This British rapper, singer, songwriter, and record producer surely catch the attention of the crowd – not just from the ones who follow him but also from those who hear his name for the first time. “Anxious” is the first solo track that Tracey dropped this year, followed by his November “Secure the Bag” mini-album – which was released in 2020.

For the music video of “Anxious,” Tracey collaborated with KC Locke – who did an amazing job with combining shots of AJ’s luxurious dinner, buying expensive jewelry, driving around the city, and showing off the amazing scenery of London from the top of the roof of a skyscraper.

This hit “Anxious” is already ranking millions of views on YouTube, just over two weeks after its release. This shows how Tracey’s unstoppable work is outstanding and amazing, and it’s getting him on a great path in becoming one of the most recognized artists worldwide.

Back in 2019, he dropped the debut album that placed him at the top 3 on the UK Official Charts – which resulted in even higher recognition of his work and millions of streams. In 2020 he worked closely with Mabel on the song called “West Ten,” which put him in the 5th position of the UK Singles weekly chart.

Check out the “Anxious” music video above, make sure to follow AJ Tracey, and stream his songs on all available platforms. 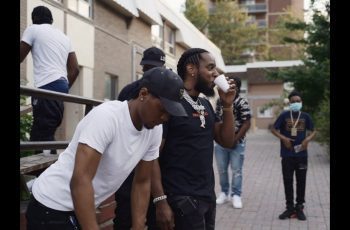 GIZZLE STARR MADE IS GIVING US NOSTALGIC VIBES ON ” … 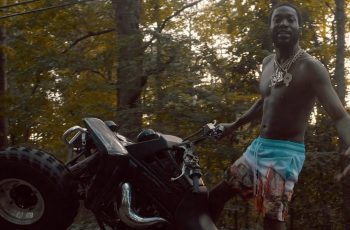