Toronto and Rochester come together on “MS Project”, a brand new song from the rappers Buggz and Snackz. The two artists absolutely go in on this hip-hop heater, taking very different approaches to the beat but each annihilating it in their own way. Peep this awesome new track and see just what these artists have been cooking up.

Snackz was born in Rochester, New York under the name Bradley Simon. Coming in with a modern twist on a classic 90’s style, Snackz takes classic flows to new places with his unique stylings. This rapper has been steadily releasing tracks since 2018, never letting his fans go more than a couple months before putting out the next high-powered listen. 2022 has been going pretty hard for this rapper, with “MS Project” being the 10th single he has released this year alone. Clearly Snackz is one of hip-hop’s best kept secrets right now

Buggz is a Toronto native who grew up constantly bumping the album “MONEY, POWER, & RESPECT” by the group “THE LOX”. This record informed his musical spirit early on and was a big part of what pushed him to make hip-hop music today. He describes his sound as “Trap Soul”, mixing the heavy hitting dark sounds of trap music with a deeper, more emotional side. Buggz has hundreds of unreleased singles that are waiting for their exposure to the world, with over 16 music videos being dropped this year alone. “MS Project” is another big win for this up-and-coming rapper. 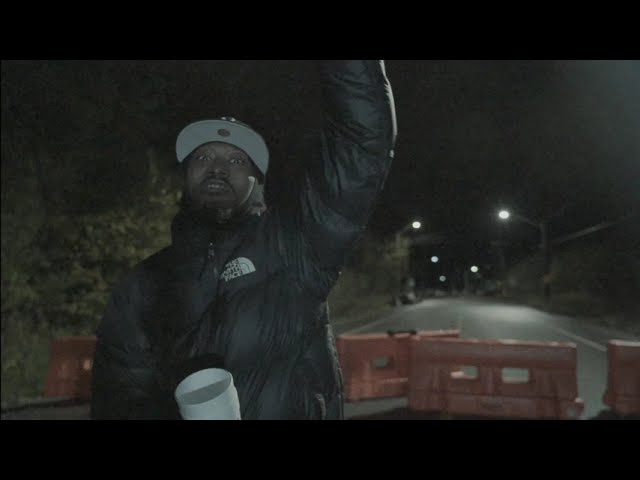 With production by Tmusic, this track features a super-intense ascending piano sample that rides over thick 808s which shake the speakers with each hit. Snackz takes the first verse on this track, with this signature old-school style flying aggressively through this beat. “I don’t fuck with pigs I took pork off the menu/ along with beef now I eat green like I’m meant to” is one of the hardest bars in his verse that eventually becomes the hook. Buggz hits the track hard as well, matching Snackz energy well while shifting to an almost completely different style. With a cooler tone of voice, lines like “Grip a 5th I keep a 6th watch out for the government” and other ice cold bars litter his passage on the song. Together, the two create an incredibly dope track.

Filmed by Omjifilms, the visual for this track is simple in its concept but electric in its execution. The two rappers stand in the middle of an abandoned road in the middle of the night, with street lamps illuminating them as they perform their rhymes. Gripping a styrofoam cup in their hands, they spit with exceptional confidence right into the camera. Smooth edits and picture-in-picture shots keep the energy live as the video progresses, with the two rappers feeling more like a crowd of ten or more. A fantastic addition to the already excellent track.

Buggz and Snackz can both be found on Instagram, where you can stay locked into their latest releases, shows, and ventures. “MS Project” is on all streaming platforms right now, tap into this track and see just what these artists are capable of.