Headie One, Abra Cadabra and Bandokay drop out new visual for the song Can’t Be Us

Headie One, Abra Cadabra and Bandokay held their own and released a new banger “Can’t Be Us” a few days ago. The premiere of the official video for the song Can’t Be Us was on August 4, 2022. In a few days, this visual set the internet on fire, and almost 2.5 million people have seen it. Great energy and brutally good visual content put this song among the few most played songs right now. The video is on Headie One’s official YouTube channel.

The new visual for the song Can’t Be Us delighted the audience. Rappers, along with their crew who lit red torches, fired their rhymes in time. In this visual, the audience enjoyed incredible scenes of the greatest luxury. In addition to several Ferrari cars in the foreground, the rappers showed a luxurious lifestyle, designer clothes, expensive jewelry and more. From these details, we can see how much money has been invested in this brutal project.

In the background, we hear a dark melody that circulates the whole song and brings dark energy. With the melody and chords in the background, the music gets a heavy sound that fits perfectly with the drill of these talented artists. At the end of the video, this energy is abruptly interrupted by short video content that shows some behind-the-scenes details.

As the audience liked this content from the song’s recording, the rapper published a more extended video content of the making on his official YouTube channel. In addition to this song, Headie One’s audience has enjoyed listening to the big hit Cloud, which the rapper did in collaboration with Luciano. 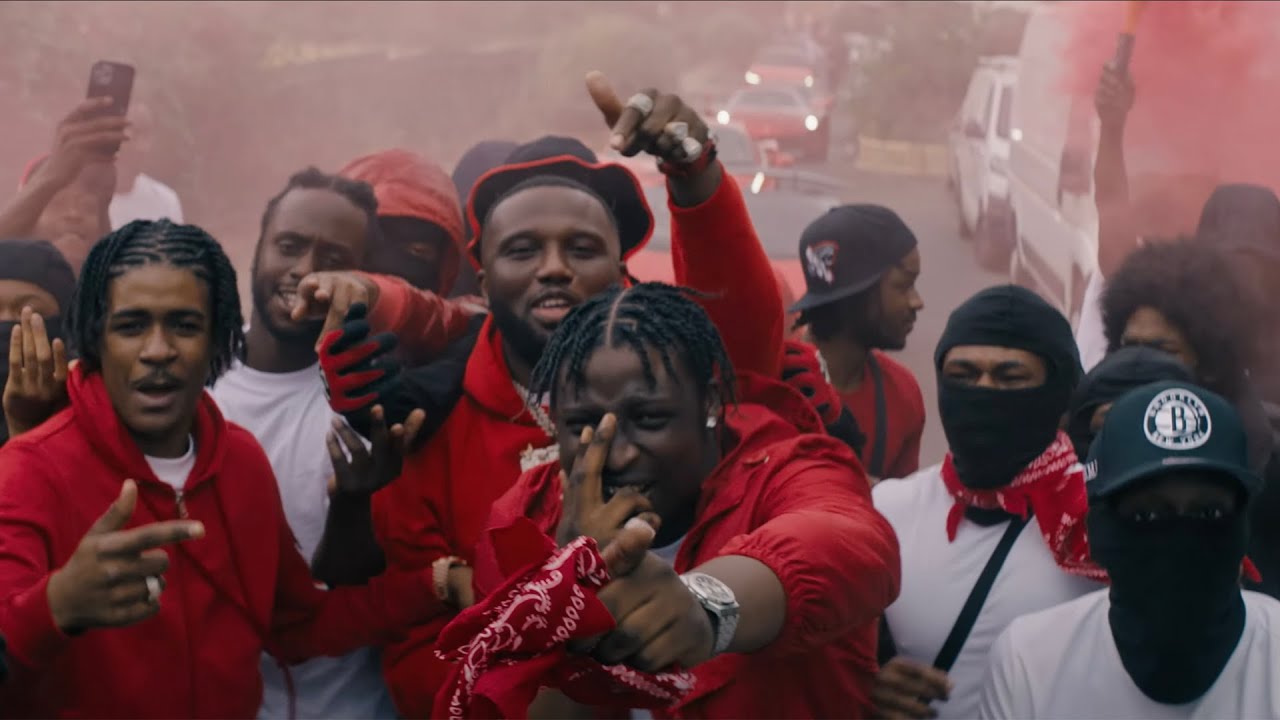 Headie One – Can’t Be Us

This hit radio team up with GAZO. The song 22 Carats, which the rapper released two months ago, attracted much attention. This track already has over 2.3 million views on his channel.

What delights the audience the most is the vlog content that Headie One regularly releases on his YouTube channel. His channel has a lot of exciting content and vlogs where the rapper shares details from his private life.

In addition to great vlogs, this rapper can boast a vast number of streams on other platforms. This rapper has almost 5 million monthly listeners on Spotify, which is a great success. His most played song on this platform is Ain’t It Different, which has over 124 million streams.

On the Instagram profile of this successful rapper, you can see most of the music and content he uses to promote his new songs. The rapper shared his new song with his followers and invited his audience to watch the latest visual and comment on the new song. In addition to great songs, the rapper also publishes exciting photo content from his private life. Follow his profile if you want to see his content from this platform.

Click on the link below and watch the new visual for the song Can’t Be Us. Write in the comments how you like this brutal visual and the collaboration of these great artists.