On 1.10.2021. Deep Jandu has dropped a new collaboration called “Gallan ne do” on his YouTube channel.

Deep Jandu starts off the song in the Punjabi language, which is an Indo-Aryan language.

After a couple of minutes of this melodic language, Gangis Khan comes in aggressively and steals the spotlight.

It is impressive how one language flows into the other perfectly and how melodic it all sounds.

If you want to hear something that will blow your mind for sure, then “Gallan ne do” should be on your playlist.

Fans say, “Pick any Deep Jandu song, and you won’t regret it,” and they are right; the songs are on a whole new level.

Far from mainstream rap, Deep Jandu brings a fresh new vibe to the music scene by combining his sound with Gangis Khan’s.

Ever heard of Deep Jandu?

Jandu is a Canadian music producer, rapper and singer who has been making Punjabi tracks for years.

He started his record label in 2011 and released his debut album.

“Daru Daru” was one such song where Jandi’s signature vocals were heard; it stood out among all others due to its catchy tune!

He released his third album as a singer in 2019.

The songs “Bombay To Punjab” and “My Name” from this new project have been a hit with audiences across the world!

Check out Deep Jandu’s new Punjabi song “Gallan ne do” above on this page.

Leave a comment down below if you think this collaboration is fire.

on the low, still, get out with them, bros,

still get a half mil, Ganghis Khan the original.” 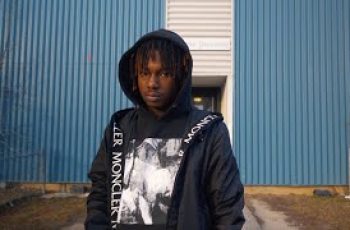 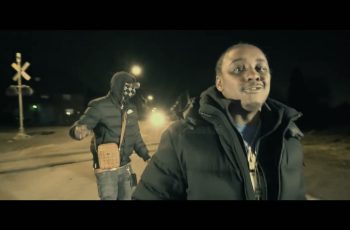