Date and Place of birth: Born in 2003, Toronto Canada

It does not have a lot of views, but we can see his style and melody early on.

His first studio single under the name Duvy was released in 2018, and it is called “ Gotta Stack it”.

It is this single that made people ask themselves, “ Who is this guy?”

It all led to his breakthrough track “ Nightmarez”, which is now his most popular song to date.

Just hours before releasing the music video for the song, Duvy was shot twice in the leg, but that did not stop his music from going over the roof.

Despite a few setbacks in his career, like the loss of his best friend, Duvy was set to make a name out of himself.

This is also his first music video that went on YouTube’s trending list.

Also, Duvy finally got recognized and verified by Instagram, which was a big moment for the rapper.

His song “ Outside” also had amazing visuals that really prove the artist has grown a lot.

Recently, Murda Beatz has noticed him, and he promised that he has a lot of beats that he will release this year.

An album is maybe in the cards for the young rapper, as he plans on using his popularity to the maximum.

Duvy’s story is likely to have a happy ending; he went from street rapping to being on the charts.

If you are looking for a Toronto rapper with cool beats and an icy flow, check out Duvy’s music. 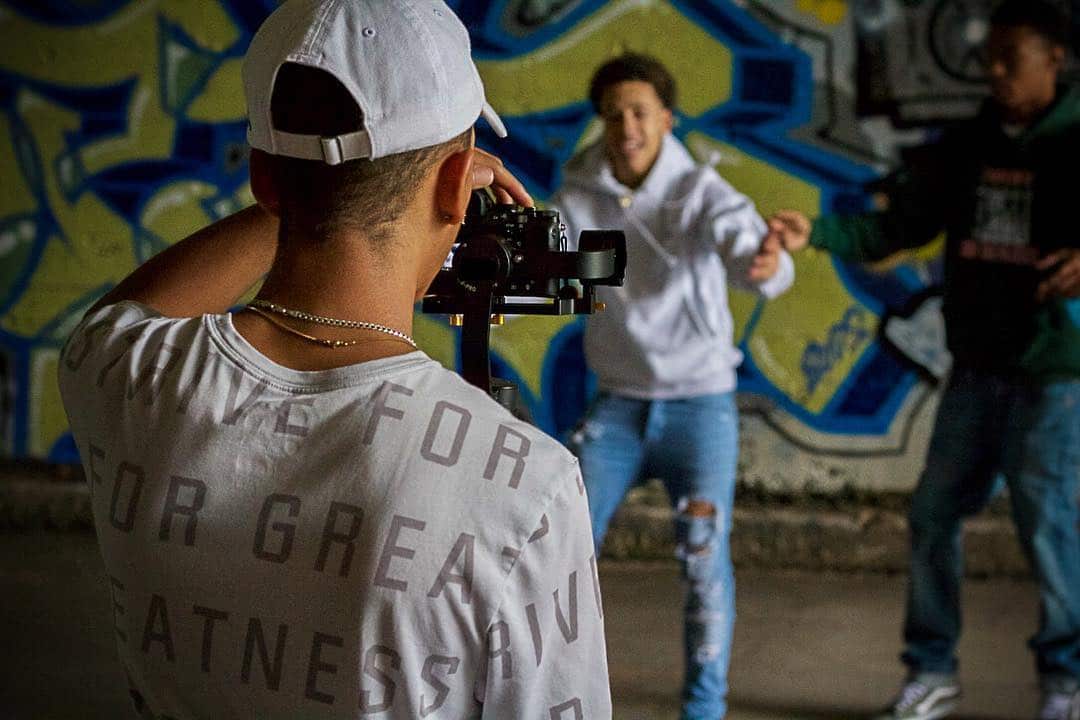