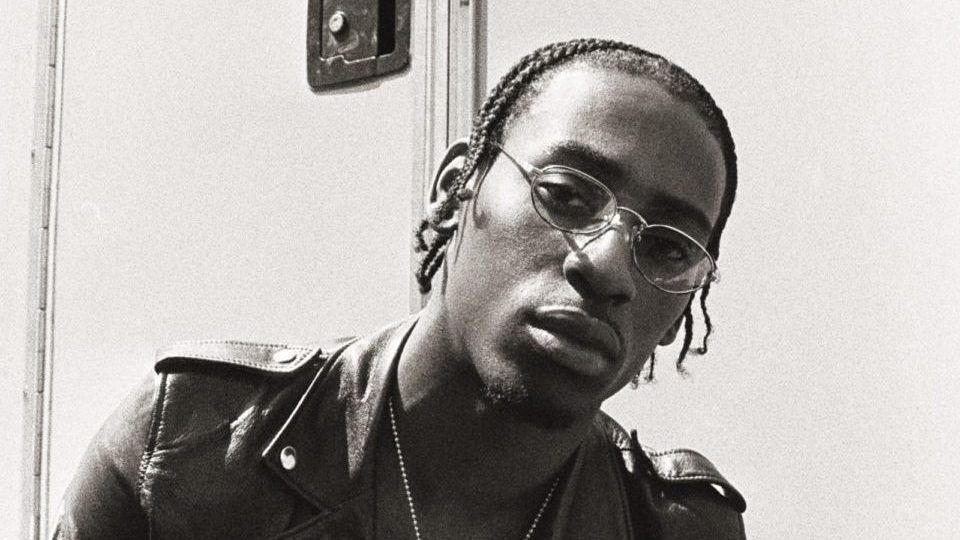 The second generation Ontarian of Ghanian descent, came of age in the six’s notorious Jane & Finch neighborhood, long known for its criminal and gang activity. It was in this rugged environment that a young Obeng began developing an interest in music and the arts & followed his dream to become a Toronto rapper.

Fast forward a few years and a teenage David Obeng begins recording music at the age of 14 and even drops his very first mixtape under the moniker “D-Money Chaser” entitled Hottest in the City Vol. 1 at the tender age of 16.

This early project opened some doors, such as appearing on the local talent showcase Toronto’s Got Talent, which in turn began garnering some early supporters for the budding artist’s work.

While continuing to refine his craft and musical persona, Obeng got his first real break while attending York University in his hometown of Toronto. Now going by the name Friyie, which is a play on his middle name Afriyie, the artist released “Come and Get It” a single produced by frequent collaborator TwoTone. This record went on to garner enough buzz to be featured on DJ Charlie B’s summer of 2016 mixtape, which would lead to more opportunities.

One such opportunity would come that same year, in the form of a guest spot on Meeno Giinchy’s Giinchy 5x project, where he ended up appearing on 8 of the tape’s 16 tracks. It was this momentum that would propel the then 22 year old artist to his biggest breakthrough yet.

Fight fans will recall the sanctioned boxing match between Floyd “Money” Mayweather and Conor McGregor as the event of summer 2017. It would be Friyie’s 2017 hit single “Money Team” which would become the unofficial track to the blockbuster mega-fight after landing on Floyd Mayweather’s curated playlist and amassing over 1 million views on YouTube.

This led to Friyie opening up for Cardi B at the T-Mobile Arena in Las Vegas, Nevada the same year and a groundswell of new support from fans all over the world, for who Money Team was a summer anthem.

The now up and coming artist took the 2018 calendar year to work on what would become his most impressive body of work at the time – ANF: Ain’t Nothing Free, which would also contain musical material from 2016, 2017 and serve as his debut EP. Originally released in March 2019, the project received critical acclaim from Now, Exclaim! And other independent music publications which warmly received the album.

Friyie would follow this up with another EP in June 2020 titled, Before The Fight, releasing both an original and a deluxe version three months later. The artist has collaborated with the likes of Grammy award winner, Roddy Ricch, Juno award winner Tory Lanez, Bun B, Rick Ross, and Billboard charting reggaeton artist Dexta Daps.

While Friyie’s trials, tribulations, and self-reflection have now solidified his sound, the artist attests that he has “much more vibes in the vault” which will soon be released for the world to hear and he promises that the next project he has in the works “will be his greatest yet”. He plans to release this new piece of work within the next couple of months so stay tuned!

Until then, fans are getting helped to a steady dose of new material to tide them over via the artist’s #FriyieFridays series, which most recently included the release of a brand new single and video, Major League, which is now available on all platforms.