Houdini, one of the most-streamed independent rappers from Canada – with millions of streams on Spotify and other streaming platforms- was definitely a young star destined to rise. Houdini was a fantastic artist, who started writing his own music at the age of 15, but he found his way to make it on the music scene. Unfortunately, he was 21 years old when he passed away after being shot dead in Toronto, Canada.

An artist needs to know self-worth, and it’s important to be unique and to know what people want to hear – and he was the person who knew all that. His mindset, besides his talents, helped him gain fame and admiration.

He showed how proud he was about him being a self-starter and an independent artist. The album “HOU I AM,” released in 2019, counts 13 songs – from which “Myself” is his most famous one. “Myself” was produced by Akninety, directed by 2Tab, and is racking up more than 4.5 million views on YouTube. Some of his songs that are also among the most popular ones are “Late Nights,” in collab with Burna Bandz – which has 8.3 million views – “Backseat,” featuring J Neat – which has 2.4 million views – and others.

Given his ambition and talents, it’s sad to know that he is not here anymore, to crush his list of business goals – he had many ideas of making new albums, collaborations, tours. As he once said, “I want to be an influence on the whole world.” He would probably make it. All that said, his music will still live on – it’s too good not to.

Check out the Official Video “Myself” above, and make sure you stream Houdini’s music on all available platforms. 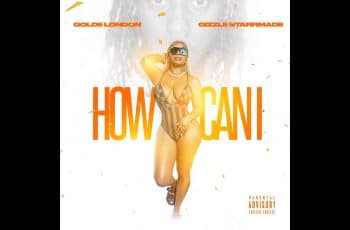 GOLDIE LONDON AND GIZZLE STARR MADE TEAM UP ONCE AGAIN … 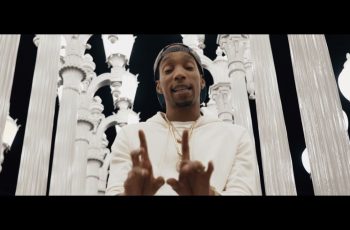