A few days ago, KAWALi released a catchy sound that lit the internet on fire called Let It Rip. The premiere of the official video for the song Let It Rip was on August 4, 2022. In this short period of a few days, this visual already has almost 300 thousand views. The video is on GRM Daily’s official YouTube channel.

Gerssis directed this fantastic video. KAWALi made a great visual to accompany the song’s lyrics. With this brutally good sound, the rapper and his partners recorded the visual in several locations where everyone enjoyed it to the maximum. Scenes in front of the market are alternated with scenes from the corridor of the building and street scenes. In addition to the excellent scenography, the rapper paid a lot of attention to his outfit and followed all the trends.

You will surely listen to this song on repeat because this sound is so good. The repetitive melody kicks the energy up and brings so many good vibes. The chords and rhythm are light and follow the rapper’s rhymes in time. KAWALi has a delightful and beautiful voice that brings every melody in the right way. 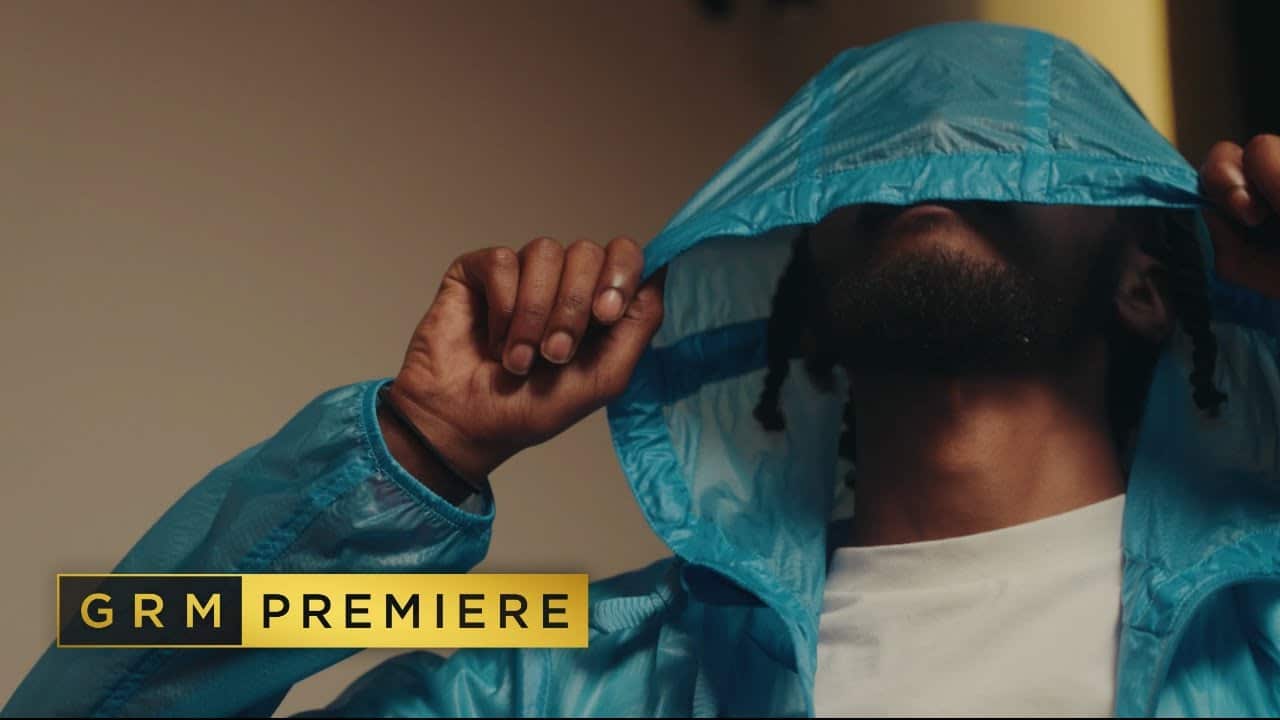 This song got a lot of reactions from the audience. Almost all YouTubers rave about this song and the visual content. YouTube bloggers don’t stop releasing new content these days of their video reactions to the music Let It Rip.

The rapper found the inspiration for this song in the music of 50 Cent, in the well-known song Many Men. KAWALi’s style on this song reminds me of that old 50 Cent sound.

The song Let It Rip as a sound appeared in May this year when the rapper posted this sound on his TikTok in response to a comment. After this song on TikTok received over 115 million views, we can say that it has become one of the favorite songs on this platform.

After such significant reactions and brutally good comments from the audience on the first single with which this artist introduced himself to the audience, we expect more new projects soon.

If you didn’t have a chance, click the link below and watch KAWALI’s debut song, Let It Rip. Write in the comments how you like KAWALi’s debut song.

We the Mali niggas that came up from hitting licks
We don’t do that convo, that talkin’ will get you hit

Headie One x Abra Cadabra x Bandokay – Can’t Be Us