Wizard released his debut single a few days ago for the song New Jack City was on August 7, 2022. Even if Wizard is a new name on the music scene, his visual has attracted the audience’s attention, and so far, this visual has been viewed by over 21 thousand people. The video for the song New Jack City is on GRM Daily’s official YouTube channel. Visual is a dynamic and exciting story that you will surely like.

What the audience especially liked were the significant effects that completed this visual. The rapper gathered his team and, together with his partners, shot the visual in several exciting locations. Scenes in the supermarket alternate with scenes on the street and the car. In addition to the rapper’s company, you can see that several attractive girls appear in the video, who contribute to the energy being even stronger with their appearance and dance.

In the visual, we can also see the rapper flaunts luxury cars. To make the visual look even better, the rapper enjoys the company of an attractive-looking girl in the car.

The music is an exciting element of this song. In the first bars, we can hear a female vocal with a specific melody that reminds us of some movie melodies. This melody plays throughout the song and matches well with the song’s other elements. Wizard has a delightful and beautiful voice. The rapper throws out his rhymes in a speedy tempo that follows the rhythm, and his drill will delight you already in the first verses. 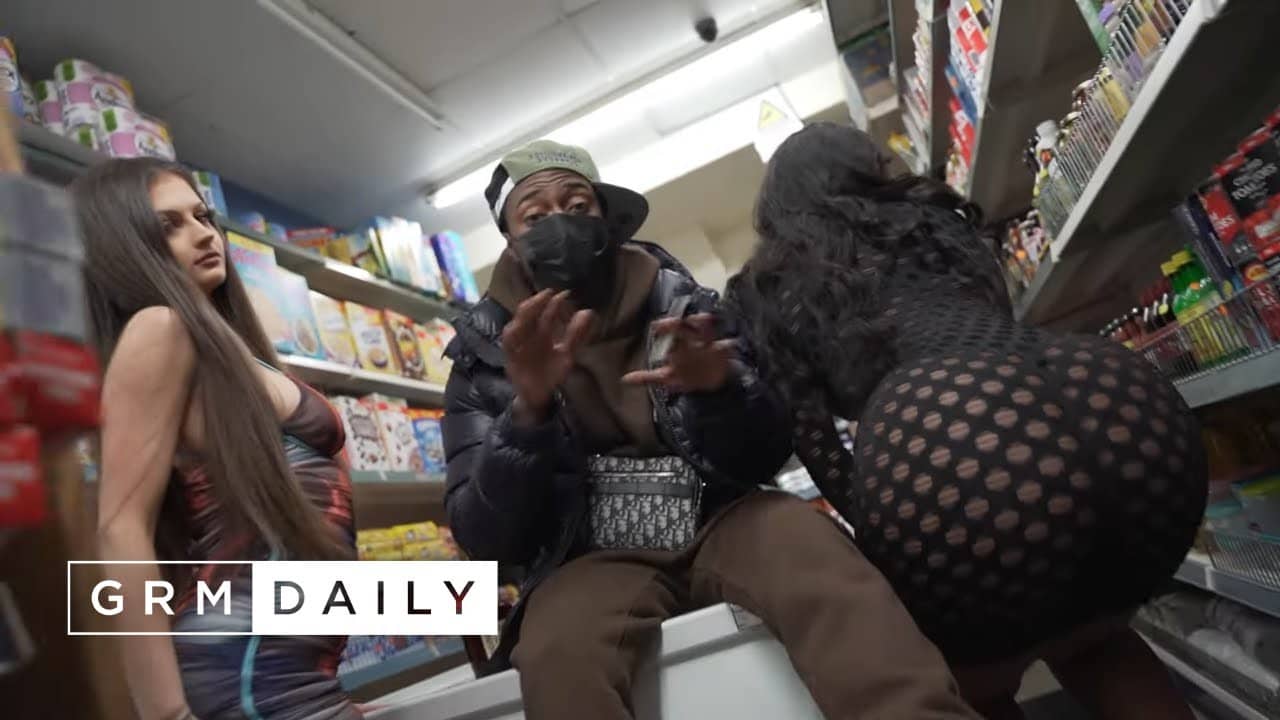 With his strong drill, the rapper made an interesting mix of an oriental melody. Because of this catchy melody in a female voice, the song is straightforward to remember, and after the first listen, you will remember the melody.

The rapper decided to hide his identity, so he wore a mask over his entire face throughout the video. Masks were also worn by the other men who appeared in the video.

After a few days of releasing the song, this talented artist received many lovely comments on his visual, such as The flow and bars are serious; this song grows on man and others.

Wizard did a great song and excellently mixed two different sound styles and thus bringing a new sound to the rap music scene. We expect more exciting material like this in future projects.

Considering that the audience reacted great to the song New Jack City, we expect new projects and songs from Wizard soon.

If you haven’t seen the new Wizard visual for the song New Jack City – click on the link below and watch the song. Please write in the comments how you like this sound and visual. If you want to keep up with the new projects of this creative artist, then follow GRM Daily’s official YouTube channel, where we can expect new Wizard songs.