Lil Durk has been making huge progress since he came out with “This aint what u want”.

His newest collaboration has gotten his fans wishing for a joint album, and we are all for it.

The artists have mad energy between them, and they respect each other very much. Pooh flew to Memphis for the song to pay back Durk for going to Chicago for his song.

The music video and the song are very urban street style, and the two rising legends never seem to disappoint. Their voices and the visuals are on some new level.

Lil Durk, also known as Durkio, is set to release a new project with Lil Baby soon called “The Voice of the Heroes”. The project has been pushed back because they did not want to take the spotlight from DMX’s posthumous album “Exodus.”

While Pooh is enjoying the success of “Back in Blood”, his first platinum is single.

The artists performed “Back in Blood” just a month before releasing “Should’ve Ducked” as a kind of intro for their newest hit.

Check out the one of a kind banger by the two artist on the page above.

“Throw that mask on; when you jump out first, you better blast

Ain’t gon lie, the city haul with strikers, they don’t last (turn up)

When you poppin’ with your killers, you better check your gas.” 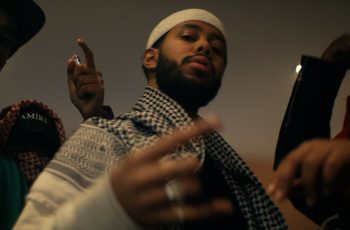 MUSTAFA RELEASES HIS SONG “The Hearse” FROM HIS UPCOMING ALBUM … 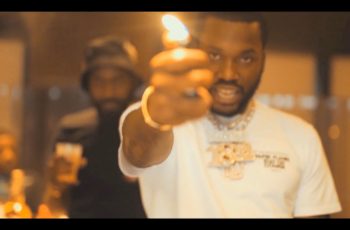