On 31.10.2021. ITSPARKDALE dropped the music video for “Missions” on 6ixBuzz’s YouTube Channel.

Sony Visuals directed the music video, and we can see numerous shots of the Toronto rapper having fun with his friends.

The song starts with a piano loop, and ITSPARKDALE delivers hard verses while switching flows.

“Missions” is a song that carries a deep meaning, and the rapper says he is on a mission to show all the Tibetan kids in his hood that they can make it.

The rapper grew up in Parkdale’s hood, and he is part of the biggest Tibetan population outside of Asia.

“Missions” is Parkdale’s second song; the first is “Plugs,” which dropped 4 months ago.

“Plugs” was his introduction to the rap world, and he says he is now taking music seriously and plans to drop hits.

With interesting vocals and a backstory, the rapper obviously has something to say, and we are here for it.

6ixBuzz decided to drop something new on their channel, and many are saying that “Missions” is the best song they put out this year.

Even though he is relatively new, he has already been given the tag “hottest Asian rapper in the game,” and he is destined to succeed in Toronto and beyond.

His music is genuine, and he has dope verses and strong messages, so don’t miss out on him today.

Follow the “hottest Asian rapper in the game” on his IG profile and show some love:

Check out the music video for “Missions” above on this page.

Leave a comment down below if you think the song is dope.

now if I had to grab for the chain, and drop

19 with the King, switch, with the shooting, my goonies are so insane.” 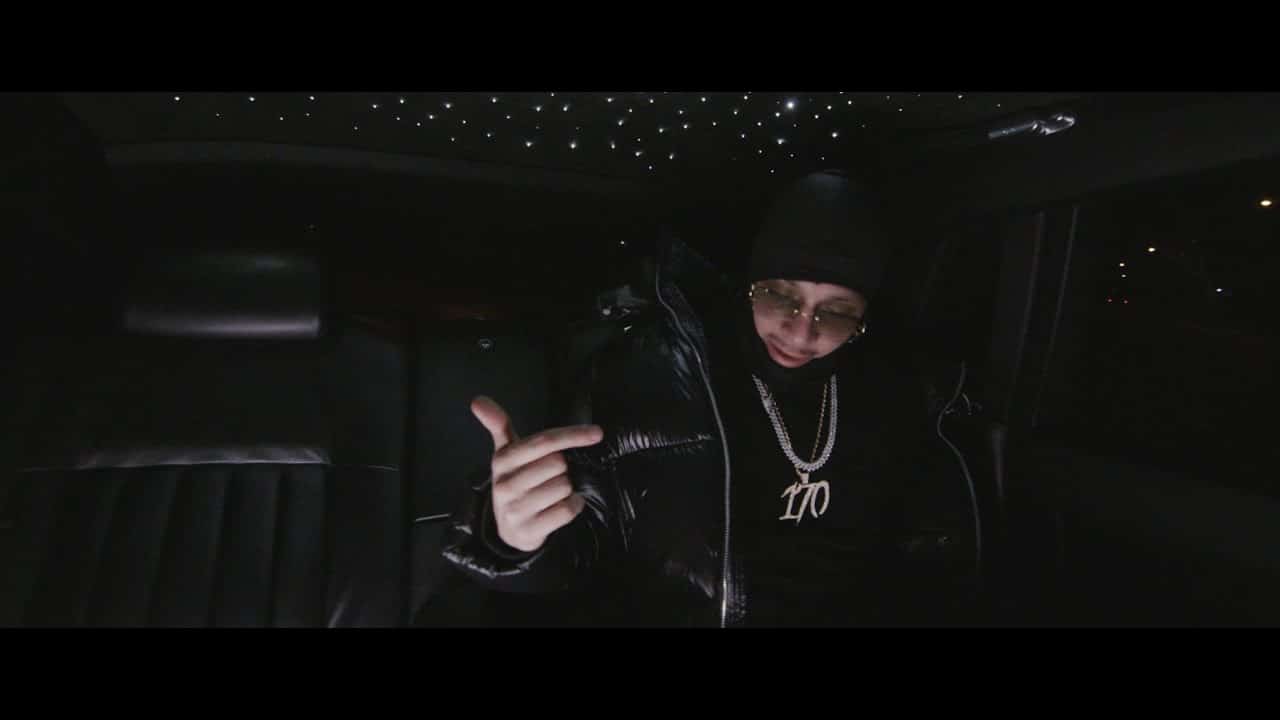 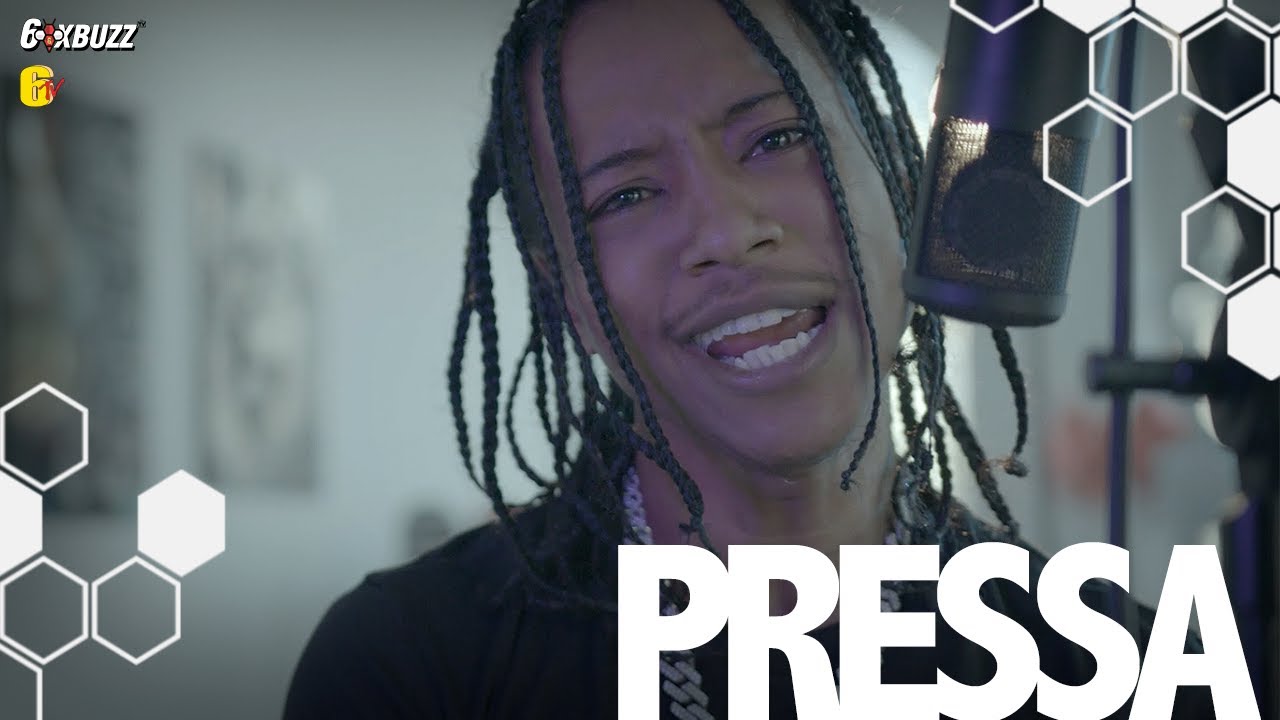 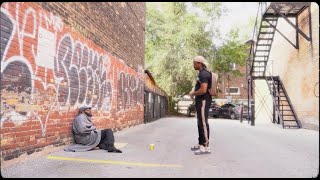