This great rapper and songwriter from London started his career back in 2011. In his early career, he dropped out several self-produced albums, and in 2017 he finally singed XL Recording with his debut album called “One Foot Out.”

This incredible piece of art, “Clout,” is a track from his third studio album called “Crabs In A Bucket,” released on August 28, 2020, under Zino and Warner Records Label. His new album was a follow-up from a 2018 “Crop Circle” album. “Crabs In A Bucket” is a 17 tracks album, from which the song “Clout” is currently his second famous song – right after “Airplane mode,” that he did in collaboration with NSG.

The lead single from this album, “Cloud,” was produced by Nines and Charlie Di Placido – and it is one of the best visuals an audience has seen this year. The song dropped out on August 10, 2020, and up today, it is racking more than 3.6 million views on YouTube. The perfect combination of straight-to-the-point lyrics, great rhyming style, and good melodies makes the song “Cloud” one of his best tracks ever.

From the 17 tracks on this album, 11 of them are collabs – Nines did a great job including more people in his project. Some of the guest collaborators on this album are – already mentioned NSG – Nafe Smallz, Skrapz, Headie One, and others. According to many reviews, this album made Nines’s audience thrilled – he surely didn’t disappoint. After all these years on the music scene, Nines is on the excellent path to become even more popular, considering how much work he puts in every project he does and his talents.

Check out the official video “Cloud” above, make sure to follow Nines, and stream his music on all available platforms. 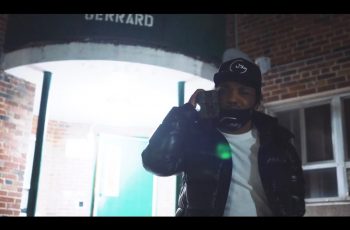 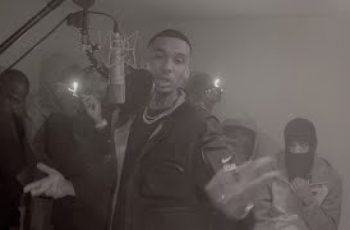