Nutcase22 drops out a new banger & visual for the song Swing

Nutcase22 is an artist you will surely like and whose style will attract your attention especially with his new video for the song Swing. The song was published on August 4, 2022. The number of views for this video is overgrowing, so over 216,000 people have viewed it so far. You can find the video on GRM Daily’s official YouTube channel. We didn’t get a chance to see this video and song every day, which got a lot of attention from the audience.

Nutcase22 is a new name on the music scene that recently introduced himself to the public. And if he just started publishing his music, he is getting noticed precisely because of his specific artistic appearance. The striking outfit he has used in both released songs is becoming his trademark. Judging by the songs so far, we can also expect this outfit in his future official videos.

You will recognize Nutcase22 by a sombrero hat with red details, a retro pink shirt and green pants. To complete his stage appearance, the rapper decided to hide his visual identity and hide his face with a mask and even wear gloves. In this way, the artist distinguished himself by the audience recognizing him through his catchy outfit and his great music.

In his visual for the song Swing, the artist and several of his people gathered and recorded the visual in several locations. The team filmed the visual on the city streets, where with this energetic rhythm and fast tempo drives, they completed the song with a great dance of his team members. In this song, we can hear a lot of brutally good sound effects, such as the sounds of gunfire and swords and dripping water. These sound effects enhance the impact of the text, which is perfectly integrated into the entire visual concept of the song. 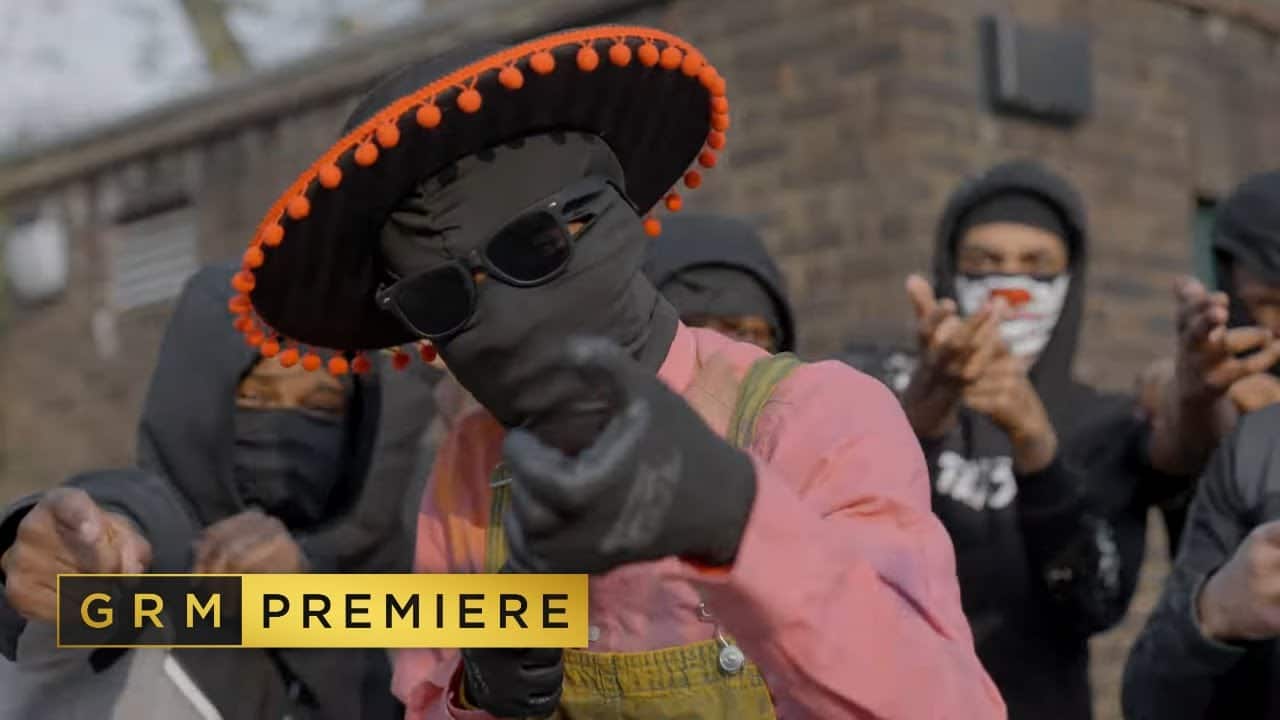 What makes Nutcase22 even more recognizable is the color of his voice. The deep voice that shoots the rhymes sharp and fiery combines brilliantly with the fast and robust rhythm. You will enjoy Nurcase22’s drill in this song, which gets stronger until the song’s end.

In addition to this song, the rapper released his single Captain 8 months ago, which attracted a lot of attention from the audience. So far, this video has been viewed by over 6.3 million people. Both of Nutcase22’s songs prompted many YouTubers to record video reactions to his visuals, and we can say that this artist has wowed the bloggers.

This artist’s popularity is growing at an incredible speed on social networks as well. This rapper’s Instagram profile is followed by over 21,100 people, with whom the artist shares his musical projects and promotes his new songs. What is particularly interesting is that Nutcase22 is much more popular than the TikTok platform. On his TikTok profile, he has over 67 thousand followers and a lot of catchy video content.

If you haven’t had a chance to see the new visual for the song Swing – click on the link below. Please write how you like this exciting artist, his music and styling in the comments.