Loski showcases his singing and directing skills with his new music video, G Lock. Loski is a UK rapper and singer and is part of the Kennington-based UK drill group Harlem Spartans. G Lock is a light-hearted song to bump to without getting caught up in the seriousness of the lyrics. If you haven’t, click the video link above to watch Loski’s cinematically directed single G Lock.

There seem to be two themes that Loski discusses in this song, wealth and love, every trap man’s kryptonite. Loski goes into detail about his wealthy lifestyle, saying lines like, “diamonds on my body keep me cool,” and “champagne and Louis V, pick out what you want.” These bars clearly explain Loski’s luxurious lifestyle. At the same time, he recites lines about a troubled relationship when he says, “I’m sorry, I never meant to hurt you,” and “said she don’t do rappers, now she in love with a rapper.” These contrasting themes indicate that heartbreak is unavoidable no matter a person’s wealth.

Jumping into the music video, Loski directed the video himself. It was filmed in a cinematic action style, following a roaring rampage of rescue kind of trope. A roaring rampage of rescue trope is when a loved one is kidnapped, and the protagonist goes to great lengths to rescue them. This is evidently seen in the music video. A gang seems to have kidnapped Loski’s girlfriend for ransom, and instead of paying the fee, he fights to save her. In an interview, Loski says that his mother studied English literature and history, which inspired his ability to use storytelling in his song, which is seen in the music video. While the music video is over 2 minutes long, Loski went above and beyond by adding creative cinematic detailing into the film’s production, making it enjoyable to watch and follow along. 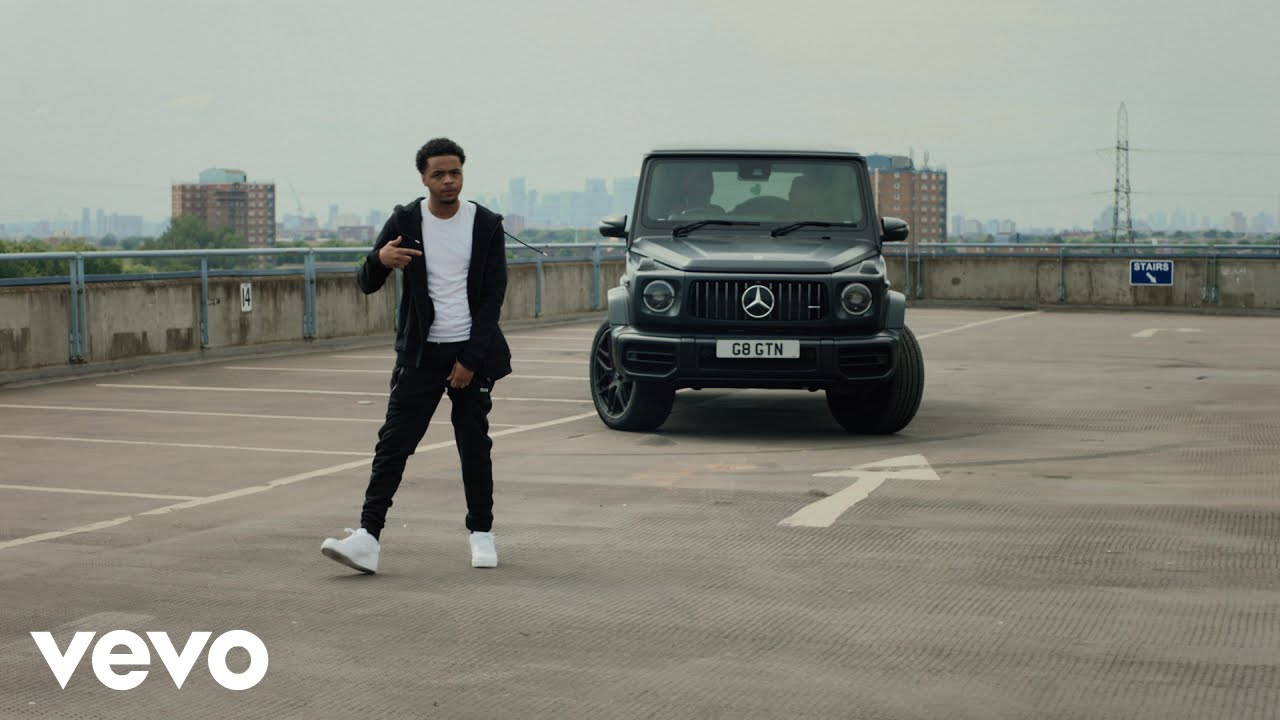 G Lock currently has over 130K views on Youtube since being released on August 25, 2022. This music video shows Loski’s versatility as an artist, demonstrating that he’s more than just a rapper. Make sure to give this song a listen, and while you’re at it, follow Loski on Instagram.

BlaccZacc – Life of A Trapper