Pvrx never ceases to amaze his audience. The official video for Even When I’m Dolo is finally out since on August 9, 2022. Over 25,000 people viewed the visual in a few days. The light beat and lovely melody, which is the trademark of Pvrx music, also delighted the audience with this song. The video is on the Pvrx official YouTube channel, with over 23k subscribers. We are sure you will enjoy Pvrx’s new song.

The rapper and his team made an outstanding and creative video. While the crowd enjoys watching Pvrx ride in the company of an attractive girl, the rapper drops his light rhymes. In addition to natural shots, we can enjoy beautiful scenes with a city view and many exciting locations. As always, Pvrx paid a lot of attention to his outfit, which he coordinated with the locations where they shot the visual.

The melody and chords in the piano accompany the whole song, and with a pleasant harmony, the audience enjoys the text of the song. Pvrx has great lyrics, as with the song Even When I’m Dolo, which fits perfectly into the visual concept. In this song, Pvrx’s creativity and singing abilities come to the fore, which the audience especially liked. 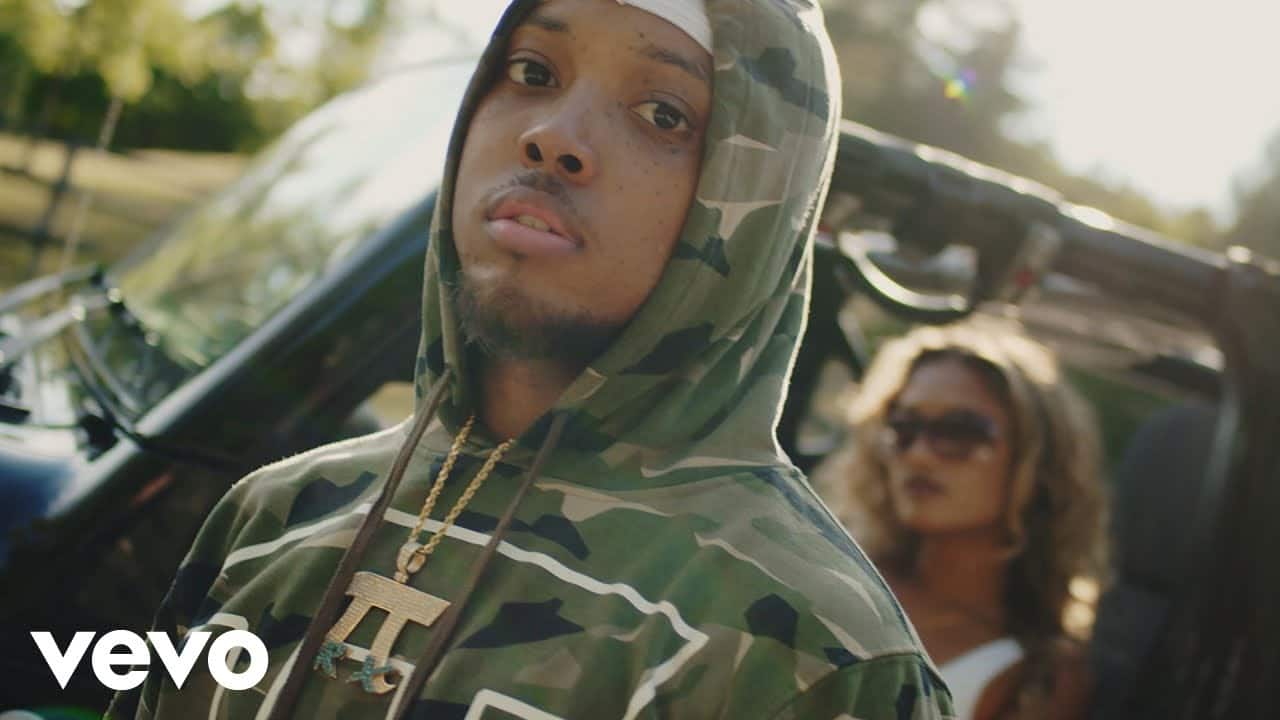 Pvrx – Even When Im Dolo

The rapper also created this great sound on TikTok, where the number of new videos created with this song is increasing these days. The song Even When I’m Dolo on the Spotify platform is rapidly reaching the number of views it has on YouTube. Pvrx has over 37k monthly listeners on Spotify.

After a very successful previous year, where the rapper released several big hits, he returned to making his music and pleased his audience with new songs. The song that attracted a lot of attention from the audience last year and also received a large number of views on his channel is the song Drill, with almost half a million views. The artist achieved even greater success with Gang Code, which has over 1 million views on his channel.

As this artist is increasingly active and publishes more and more new projects, his popularity is growing both on TikTok and Instagram. On his Instagram profile, he has over 23 thousand followers. With them, the rapper shares and promotes his music, some exciting videos and photos taken during the shoot, and TikTok videos. Follow the Pvrx profile and stay up to date with all the news and new songs.

Click on the link and watch the visual for the song Even When I’m Dolo. Tell us in the comments how you like his style and the new song, and what is your favourite song of his.

Why G – Walk With Me