For Toronto Male Hip Hop Burna Bandz closing in on Houdini to take the top spot. Burna is also the hottest artist in the city right now in terms of gains. Houdini held top spot all of 2021.

For Toronto Female Hip Hop not a lot changed since last week. Paris Richards is gaining more separation from other artists. 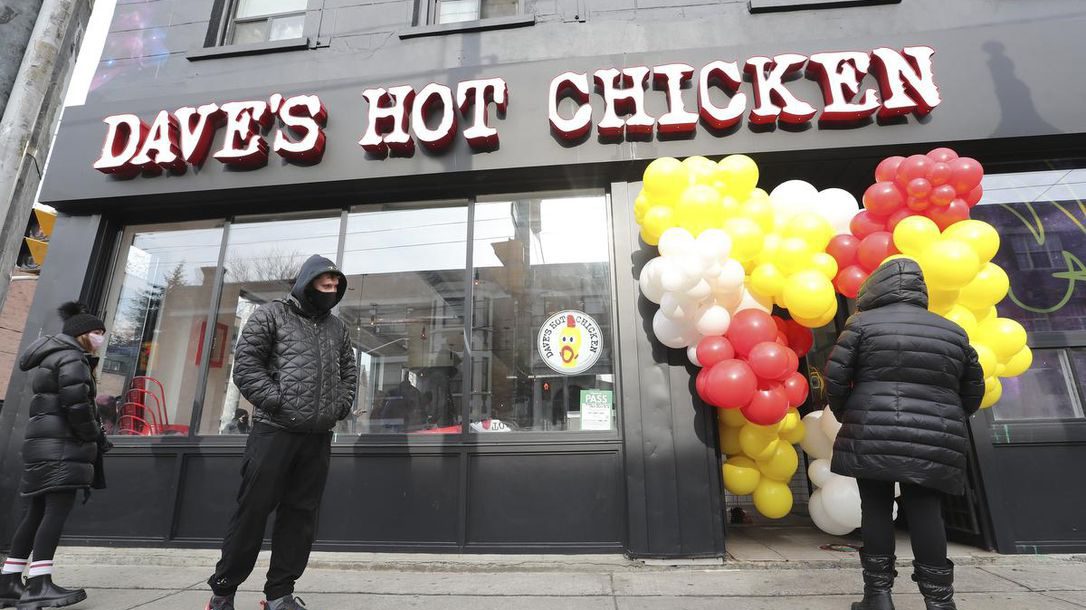 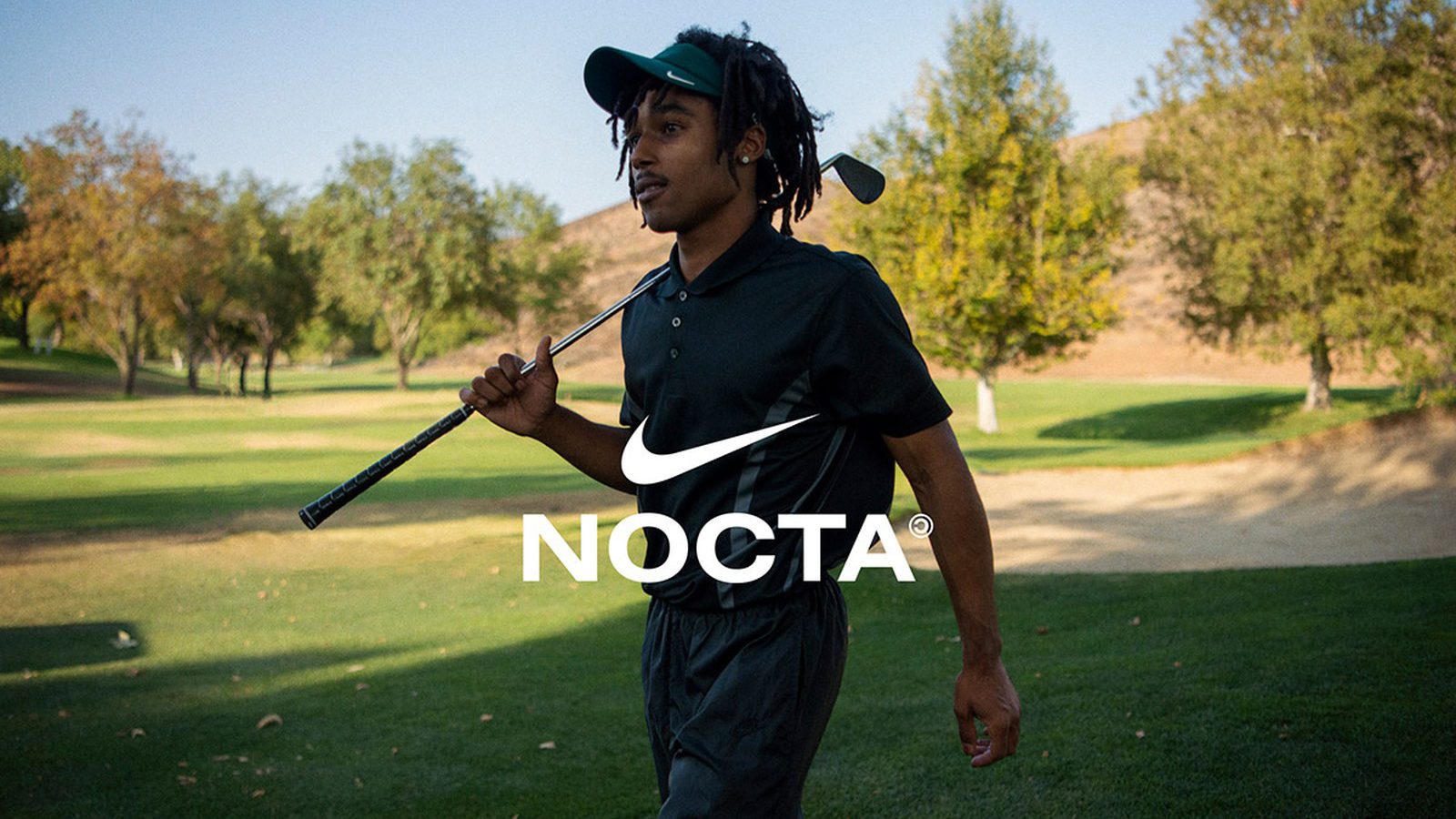 I hope you’re not tired of hearing about Drake and his countless accomplishments lately because here he is with another milestone for 2021. Drake has collaborated with Nike and has revealed a new golf collection set to be released later this month.

On his new hit album Certified Lover Boy’s track “In the Bible” one of his lyrics on the song was “Think I’m tiger Woods”. A week after the album was released, we now have his new clothing line – NOCTA’s of golf apparel.

NOCTA, is a well-known collaborative project that has been released since 2020 with Toronto Rapper Drake and Nike. They have been churning out apparel since first launching a winter gear at the end of 2020 and presently announcing their new golf line that is currently on its way. Fans alongside Drake and Nike are excited for this new business venture. With the positive feedback drake has got from his album this year it is said the line should be a success. This design is originally designed for businessmen and women on the go and are looking for comfortable, breathable, and functionable fits that are adjustable and adaptable from one environment of business to the next. NOCTA is pivoting focused on being wearable and classed on one sport for the moment time.

This line is a dedication and said to be “a testament to Drake’s admiration for the game,” and the collection is set to feature 10 apparel and accessory pieces created to “elevate traditional golf silhouettes.” This means that the line should be more comfortable to be worn weather you are playing the game or just manoeuvring round. When it comes to Drake, we can expect nothing but the best and for him to go big on his collection.

In the past Drake had launch a sneaker also with Nike “Hot Step Air Terra,” which gave the fans mixed feelings. A lot of people know that Drake is not a flashy person, and he wanted his shoe line to represent him. However, some fans were expecting more from the line and wanted something louder and more stylish. If there is one thing, we know about the Rapper is that he learns from his mistakes so it would be no surprise if his new golf line is a little flashier and lustrous than his sneakers were. One thing for sure the fans are excited and ready for the release.

Drake has definitely made it clear he is an athletic person but with every line he has released demonstrates that he wants to get his foot in the door of athletic designs. From sneakers to gear he has always aim for the sports industry.   It will be interesting to see how his line with Nike turns out and even better to see how the sales go across the board.