The young Toronto rapper has a sick flow and well-written bars on the newest single, and you don’t want to sleep on it.

The music video is directed by The Way Out Entertainment, and we are here for the cool visuals. Grainz North is seen in the video chilling in the snow and the hood.

The whole song has a good vibe that you could listen to daily, and Grainz is getting more and more skillful with his lyrics game.

In the song, the young rapper remembers the time he had no money and would rather have “slow” money with his work than “fast” money. He says that fake people are the cost of being famous.

His last song, “Incline,” went viral, and now it has over 100.000 views, and fans believe that Grainz has just started to put out his best work.

Grains North has been working hard, and he flexes the money he has earned on both of the songs.

After his album “The Way Out,” which he dropped in 2020, there is no talk of an album in the making.

Go check out the music video for “Dirt on My Name” in the link below:

If you vibe to this song, leave a comment down below: 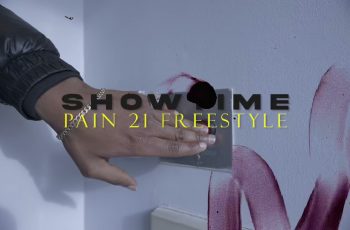 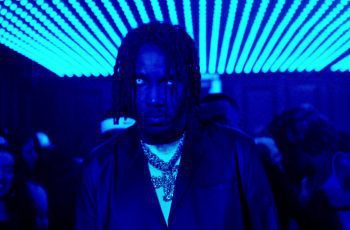 AJ TRACEY BRINGS BACK THOSE OLD-SCHOOL VIBES ON “LITTLE MORE …