The song is the leading single off their joint album ” Voice of the heroes”, which is set to be released soon.

The self-proclaimed hardest working duo says that this is just a start of a great year.

Many fans believe that the long-awaited album will definitely be a candidate for the ” Album of the Year” Award.

The song is a mix of well thought out bars and emotional melody, which is a new challenge for the rappers.

The music video has already reached over 4.000.000 views, and both artists can be seen in the video in a hood-like style. They respect where they came from, and they will always pay homage to the hood.

The song and the video have already gained some sympathies, but their fans are eager to hear the whole album.

The joint album is supposed to be released on the 4th of June. The artists have started promoting the track list, which contains 18 songs.

The album will feature not only the two artists but also some of the top names in the game: Travis Scoot, Meek Mill and Young Thug.

Lil Durk commented that the album is something different and that the rap world will never be safe after this.

Check out the long-awaited collaboration on ” Voice of the heroes” above on this page.

Leave a comment down below if you are a fan of the two artists.

” I just spent 350 on a Richard for the second time

I show all my niggas in the trenches, it’s a better life

Never get too big for me to listen 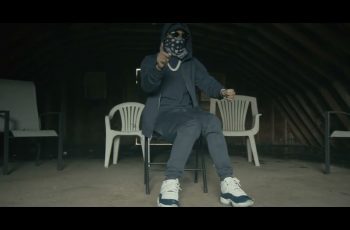 BUNDOG DROPS A MOVIE-LIKE MUSIC VIDEO FOR “True Story” On … 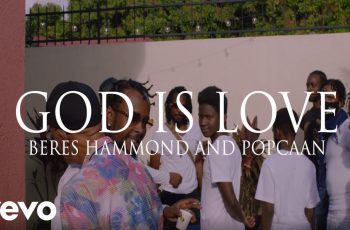