Looking for a rapper that will not only keep you entertained but also maintain your entertainment vibe? Then Pressa is all you need.

Quinton Armani Gardner or as he is professionally known – Pressa is a Canadian rapper, singer and song writer born on May 10, 1996 in Ontario. At 18 Pressa was already active in the music industry and his current hit song 96 Freestyle adds to the list of his top songs.

Pressa was born to a Jamaican father and Filippo mother and grew up in Driftwood neighborhood of Jane and Finch in Toronto. As a child, Pressa was raised by a single mother and his older brother after his father as sentenced for 15 years in prison after being convicted of second-degree murder when he was 5 weeks old. His growing up in the streets of Driftwood has greatly inspired the lyrics of 96 Freestyle hit song.

He has worked with famous overseas musician to release amazing songs of the same taste as 96 Freestyle. Some examples include the British rapper, Giggs to release the song, Sexy on April 2017; Lil Uzi Vert, where he featured in the song 420 In London, and has worked with Houdini where they feature in the song Up and Down by 6ix Buzz.

His latest song 96 Freestyle is currently shaking the Hip pop Industry globally. In the song Pressa focuses on delivering his message through amazingly powerful lyric that resonates with his fans. His talent coupled with his great songwriting skills gives an astonishing flow. Part of the lyrics goes like: Just a young lil nigga from 6 / I was born in 96/And every know that Pressa wit da shit/ we write His name on a bullet and knock him off da shit…

The 96 Freestyle video is out and is must watch to any rap lover. 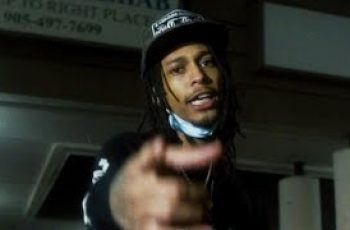 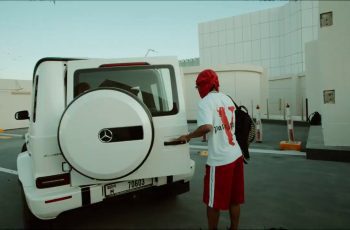