PRESSA IS BACK WITH A NEW SINGLE, ” SECOND HAND SMOKE”

On 4.6.2021. Pressa released a music video for the song ” Second hand smoke” on his YouTube channel.

The icy diss track has already gained views, and the young artist has shown that he is one of the main players in the rap game now.

The high-quality music video features the artist flexing his riches in a hood-like atmosphere.

Some shots are made in dim light, thus referencing the title of the song.

We are in the presence of a true evolution of this rapper and his craft, he started from street raping, and now his song is at a very high level.

His flow goes perfectly with the interesting and clever bars he throws at us; we can be stuck on them for days trying to get the pun behind them.

The catchy beat and the lyrics that tell the stories of youth problems make a striking combination.

PRESSA CAUGHT THE DRIVE IN 2021

The Toronto artist is working hard and putting out projects in 2021.

He has recently dropped a remix of ” Attachments” with Coi Leray, which became an instant hit.

The rapper also released his EP Gardner Express, which has gained over 14 million streams worldwide. That is a dream come true for this rising Toronto star, that has just started showing his true potential.

Check out Pressa’s music video for the song ” Second Hand Smoke” above on this page.

Leave a comment down below if you think the song is a killer.

will turn a teenage boy into a man

I kid you not, I seen my life evolve around a rock

Fill up my glock and I will be with the wass a 100 shots fuck up the pot.” 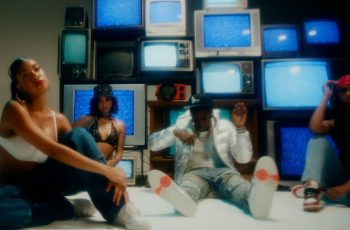 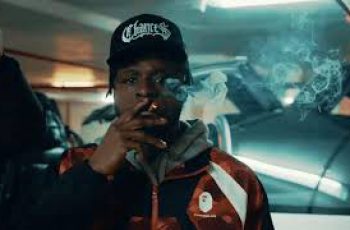 Get yourselves ready for BlockBoi’s single called “Block Baby.” Shortly …