The song is a part of the album “Dumb and Dumber 2”.

The highly anticipated album was dropped in March, with 20 songs on it.

The flow is really dope, the whole thing sounds like a freestyle, and the video effortlessly fits the whole atmosphere.

In the song Key Glock comes after Instagram models, throwing some major shade at the girls flexing on Insta.

Even though he is underrated the fans admit that the “Memphis rap” just hits differently and that the new tracks do not disappoint.

The album “ Dumb and Dumber 2” comes as a gift for the fans, who have been wanting another collab of the two famous Memphis cousins.

Key Glock and Young Dolp, also known as the  Paper Route Empire rappers, collaborated in 2019 when they released their first joint album “Dumb and Dumber 1”.

Both the albums pay some respect to the famous movie, that served as an inspiration for the tracks.

The two rappers have great chemistry together, and they do not plan on slowing down any time soon.

She might look good on IG, but I swear that bitch ain’t nothin’ (ain’t shit)

‘Cause I’m the type of nigga that’s gon’ get that shit done (yeah, yeah, yeah) “

If you want to check  out the visuals for the song “Move Around  “ click the video above.

If you think “Dumb and Dumber 2”  has met your expectations drop a comment down below: 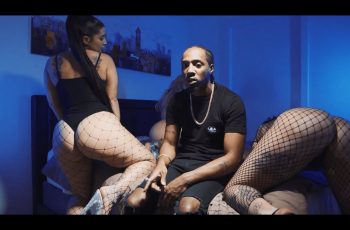 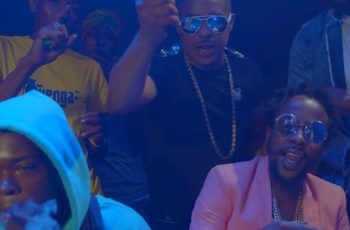 Check out one of the latest singles from Popcaan, called …