Bizz Loc Keeps It Real With City Full of Hate

Bizz Loc released City Full of Hate on August 23, 2022, on the 6ixBuzz Premieres YouTube account. Bizz Loc is a Toronto rapper known for his aggressive style flows. At the same time, the Toronto Rapper is avid about addressing the gun violence issue in the GTA, resulting in the loss of many young and ambitious teens like 21-year-old Houdini, who was ambushed and killed while walking along Blue Jays Way one afternoon. City Full of Hate addresses the issues of gun violence, which is evident through the lyrics and music video.

The music video starts with three young men walking down the street, and one guy named Monty says, “there’s enough money for everyone to eat.” As soon as he finishes his statement, the song begins with Bizz Loc rapping and drops the line, “never let them see your plate no lobster steak cause, [they] knowing what you make determines your fate.” This bar implies that if people know you make a lot of money, you automatically become a target because the city is full of hate and snakes, as seen in the music video.

The Display of Visual Grievance

At the beginning of the music video, Monty initially says, “there’s enough money for everyone to eat,” however, later on, we see him get robbed and gunned down. Monty’s high hopes and resulting death imply his naivety because there’s no such thing as “enough money.” After all, it’s the human condition to want more. Ancient philosopher Thomas Hobbes says humans are born with the innate condition to act selfishly because it appeals to one’s self-interest. This is seen in the music video, as it turns out the two gentlemen who were seen walking with Monty at the beginning of the music video were the ones to rob and kill Monty. 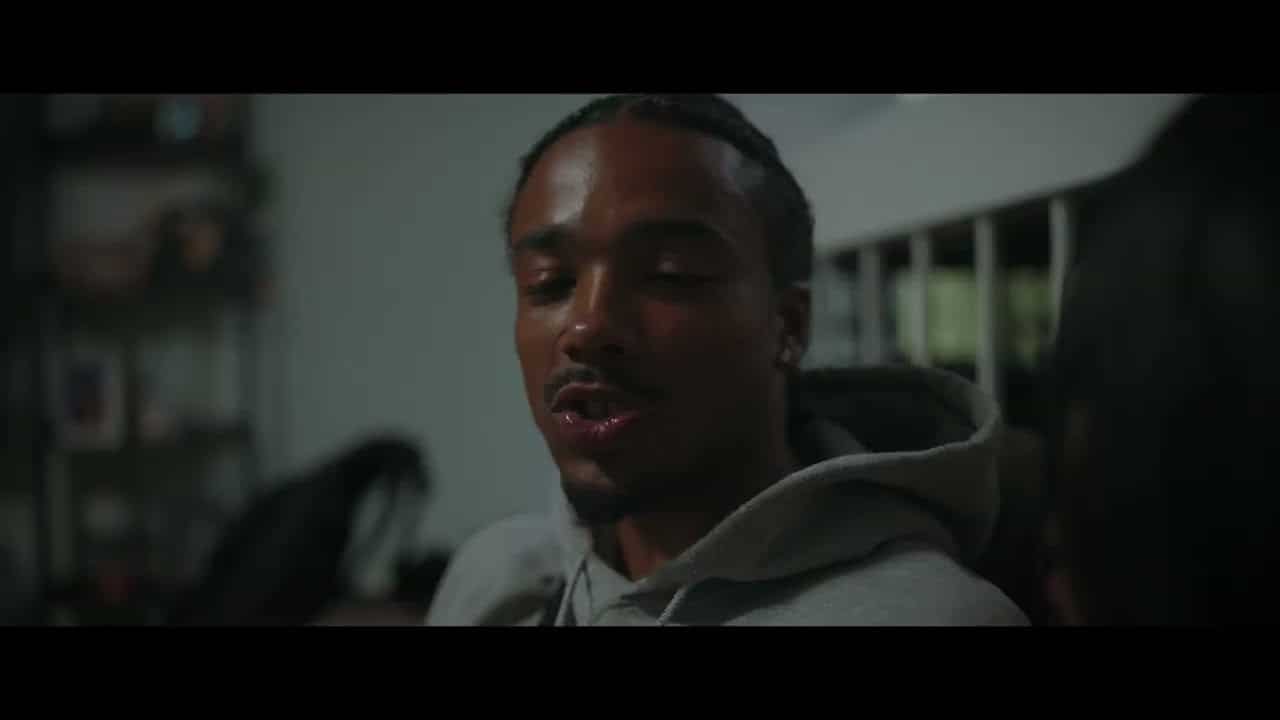 The lyrical and visual displays of Bizz Loc’s song City Full of Hate, highlight the implications of achieving success and fame, especially in vulnerable neighbourhoods. One person’s success sparks another person’s jealousy, enabling a vicious cycle of hate and violence. Click the Youtube video above to listen to City Full of Hate, and give Bizz Loc a follow on his Instagram.