DUVY RELEASES A SHORT BUT CATCHY SONG, “FOR DA BROZ”

Duvy has started his post-summer songs with a clever move that is releasing a short song that is so catchy you will play it over and over again.

By doing this, the successful Toronto rapper leaves everybody wanting more, and he has promised some big hits for the end of the year.

The video is directed by the well-known King Bee, who has been successful for most of his music videos.

Duvy shout outs Southside at the beginning of the track and starts the music video in the very well-known hood style.

No matter how successful he becomes, Duvy will always cherish his hood.

The fans are saying that the only thing this song misses is another verse.

Duvy has been grinding this year.

With the success of his recent releases “Demons” and “Outside,” Duvy is on the right track to becoming world-famous.

He even mentions “Take his ass, Global” in the song “For Da Broz.”

We can notice that Duvy has been dropping single after single, but there is no sign of a new album.

So far, all of his songs were bangers, and there is no reason not to finish this year off with the crown of his career.

The young rapper even started getting nicknames “Toronto’s poet” and “Toronto’s MVP.”

Duvy has a lot of potential, and he should really blow up his career with a new album.

Check out Duvy’s new song “For Da Broz” above on this page.

Leave a comment down below if you are listening to Duvy.

“This life I live I wouldn’t recommend

I love my nigga, yeah, he stick to code, 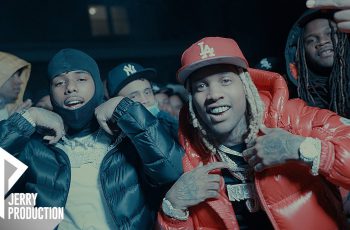 Pooh Shiesty releases the official music video for the song … 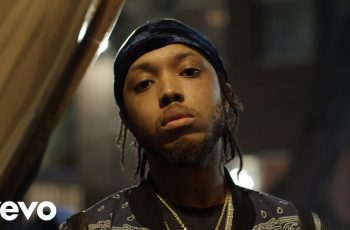